Napoli have reportedly edged out Chelsea in the race to sign Sergio Reguilon from Real Madrid.

The 23-year-old defender spent the most recent campaign at Sevilla and is believed to have gained a number of suitors following his impressive performances for Los Nervionenses. 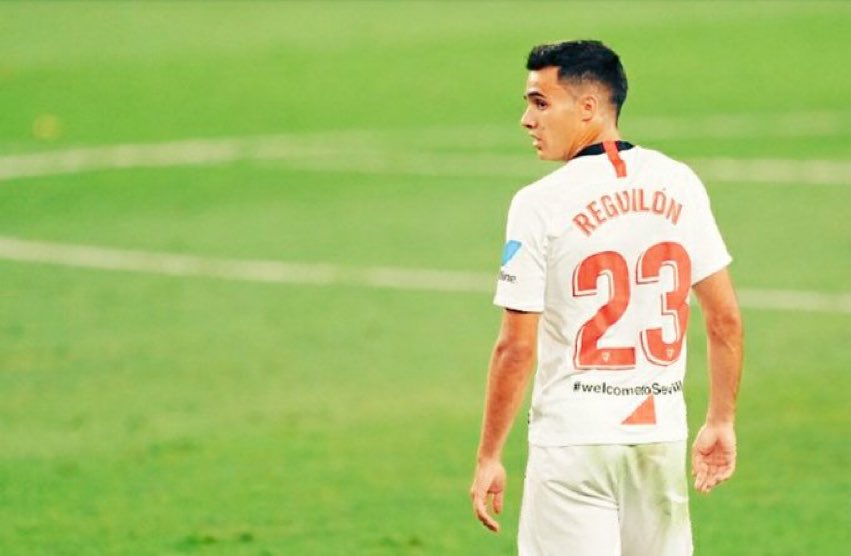 With Chelsea understood to be in the transfer market for a new left-back, the Blues had supposedly earmarked Reguilon as a cheaper alternative to Leicester City’s Ben Chilwell.

However, Calcio Mercato suggests that Napoli have now stolen a march on their rivals and entered pole position in the race to complete a deal for the Spaniard ahead of the new campaign.

The report adds that the left-back would find it difficult to nail down a regular place at the Bernabeu despite his impressive displays in La Liga.

Reguilon played the full 90-minutes for Julen Lopetegui’s side guiding the club to the Europa League final with a 2-1 win over Manchester United on Sunday evening.

Reguilon still has three years left to run on his contract at Madrid.