Manchester United have identified four Barcelona players they would be interested in signing from the La Liga giants.

Barca’s 8-2 Champions League defeat to Bayern Munich last week has sparked huge speculation regarding a number of roles at the Blaugrana from president Josep Maria Bartomeu to captain and talisman Lionel Messi. 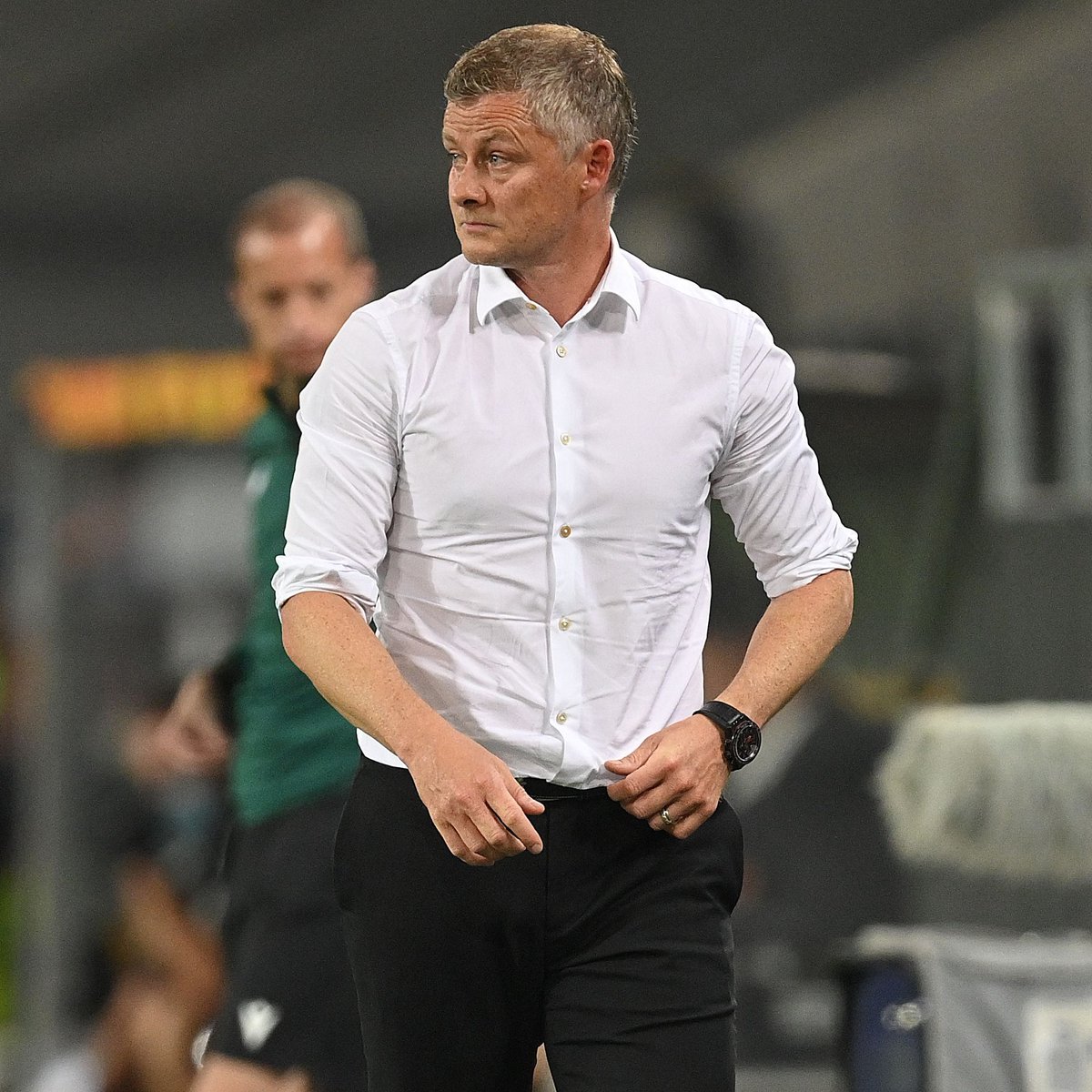 Quique Setien has already been sacked and rumoured replacement Ronald Koeman is set to overtake on a summer clearout with the Catalans also needing to trim their wage bill.

The report goes on to claim that the Premier League giants have already enquired about Dembele and Umtiti, the latter of whom they are considering as a possible alternative to Jadon Sancho.

Dembele, Vidal, Rakitic and Umtiti are all thought to be available for transfer in this summer and would fit in a new central defender, midfielder and winger positions.