The 31-year-old striker, who plays for the Premier League giants Manchester United, on loan from Shanghai Greenland, has impressed with the Red Devils, contributing five goals in 18 appearances in all competitions. 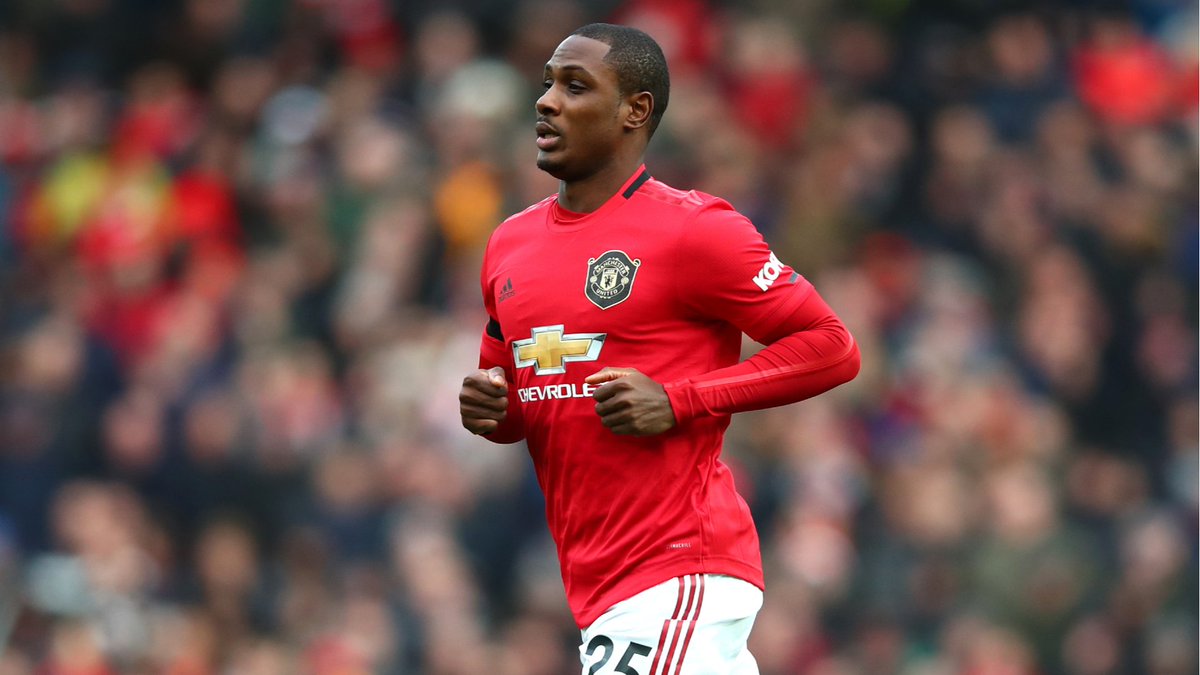 The attacker is due to remain at Old Trafford until January 2021, when he is expected to return to the Chinese Super League.

However, according to Foot Mercato via Mail, the Ligue 1 champions PSG are lining up a move for the Nigerian as they look to bring in a replacement for Edinson Cavani.

Ighalo has scored twice in four Europa League appearances this season but is yet to score his first Premier League goal for the 20-time English champions.