However, the 30-year-old midfielder ended up signing for Nice in 2015 via a loan spell at Hull City.

Ben Arfa impressed with the Eaglets and was rewarded with a move to Ligue 1 giants Paris Saint-Germain, but has since fallen out of the first-team contention at the French capital. 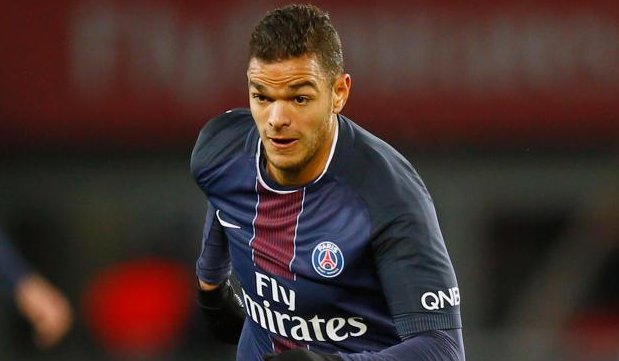 According to Transfer Market Web, The Magpies are weighing up a January move Ben Arfa back to bring him back to Tyneside under Rafael Benitez for the second half of the season.