Bayern Munich midfielder Arturo Vidal has reportedly emerged as a January transfer target for Inter Milan, according to Italian news outlet Tuttosport as quoted by The Sun.

The 30-year-old has had a successful career at the Allianz Arena, scoring 17 times in 98 appearances for the Bavarians and helping them to win two Bundesliga titles.

The Chile international has been strongly linked with a return to Serie A, with the Nerazzurri likely to make a move following summer interest. 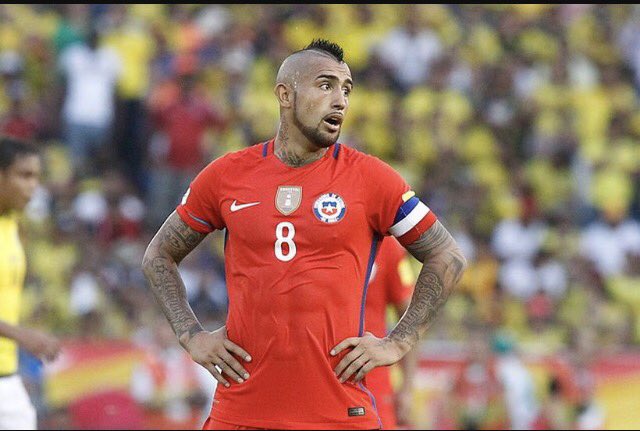 The report adds that Inter boss Luciano Spalletti believes the Ex-Juventus playmaker could be the ideal addition at San Siro Stadium.

The Italian giants had a £44m bid for the Chilean turned down in the summer, but the report suggests that the Nerazzurri will renew their pursuit in the New Year.

Vidal has been rated as one of the greatest central midfielders in the European football, and the Serie A side would consider his signature to be a major coup.