Barcelona have reportedly expressed an interest in making an audacious move for RB Leipzig playmaker Dani Olmo in the January transfer window.

The Blaugrana are preparing a £25m bid to sign the 23-year-old midfielder, who is contracted to Leipzig until June 2024. 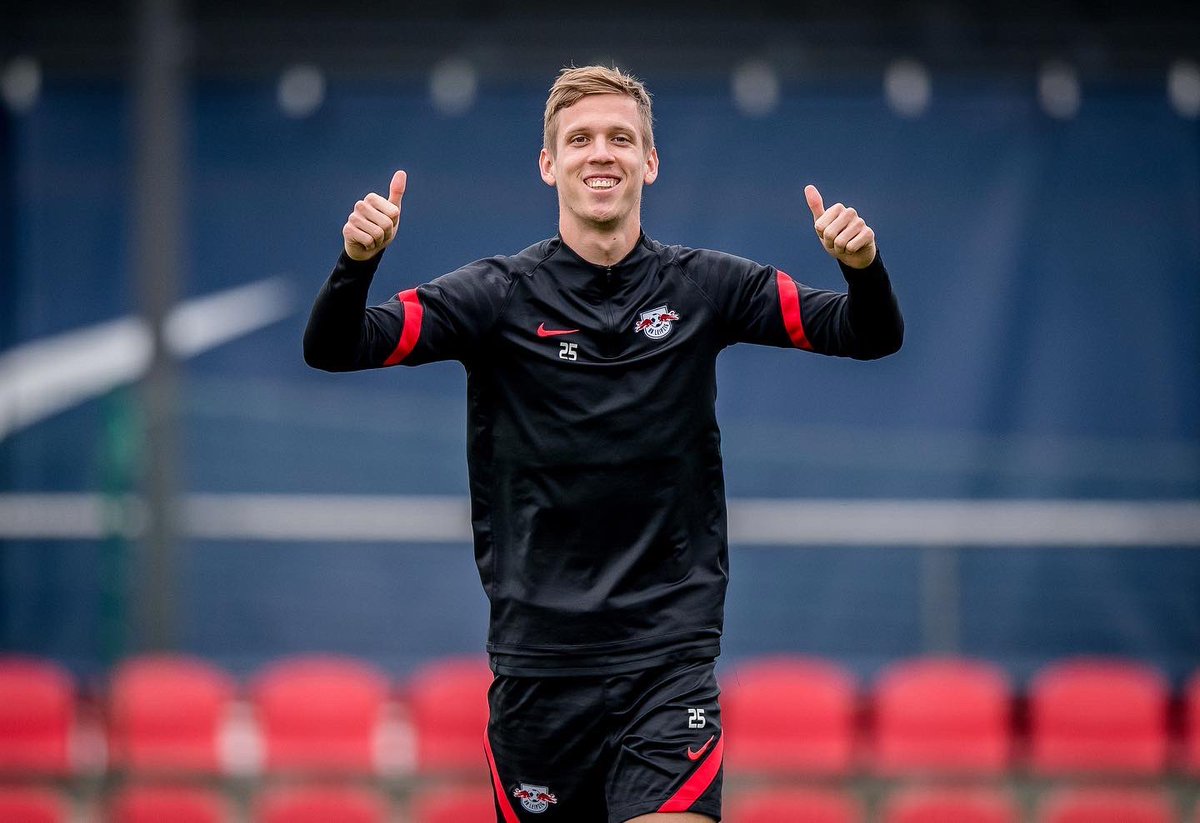 Barca head coach Xavi looks to bolster his squad next month, as he is currently dealing with a number of first-team injuries including Memphis Depay, Ansu Fati, Pedri and Martin Braithwaite.

According to El Nacional, the Catalan giants have identified Olmo as one of their January targets and they are ready to table a £25m bid when the winter transfer window opens next month.

However, the report goes on to claim that Barca fear they could miss out on the Spaniard to Manchester United, who are also interested and would have the sufficient finances to potentially persuade the attacker to move to Old Trafford.

Olmo has scored 12 goals in 67 appearances for RB Leipzig since his move from Dinamo Zagreb in 2019.