The Magpies have enjoyed a productive couple of weeks in the current transfer market. Burnley goalkeeper Nick Pope and Lille centre-back Sven Botman have both arrived at St James’ Park in big-money deals.

If reports are to be believed, Newcastle head coach Eddie Howe remains hopeful on strengthening his options in the midfield and the final third department. 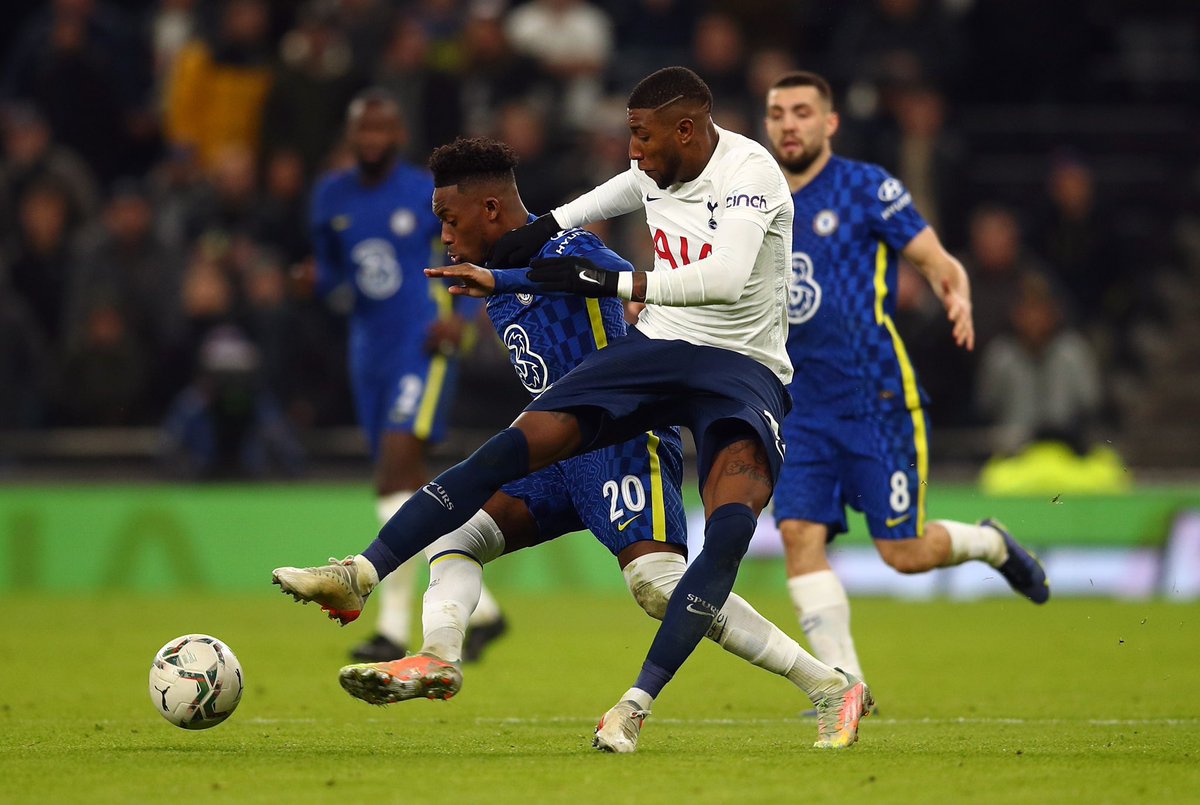 According to 90min, Hudson-Odoi has emerged as a transfer target for the remainder of the summer window.

The 21-year-old has established himself as a valuable squad member under Thomas Tuchel, after being used as a wing-back as well as his favoured wide attacking role.

While the three-cap England international made a total of 28 appearances in all competitions during 2021-22, 11 of those outings came in the Premier League.

He has two years left on his contract at Stamford Bridge and it is currently uncertain whether discussions over fresh terms are underway.

The report goes on to claim that the Tyneside outfit may prioritise a bid for Bayer Leverkusen’s Moussa Diaby, who has been linked with the club for a number of months.