The 19-year-old impressed for the Austrian outfit last season, netting 10 goals in 36 appearances. 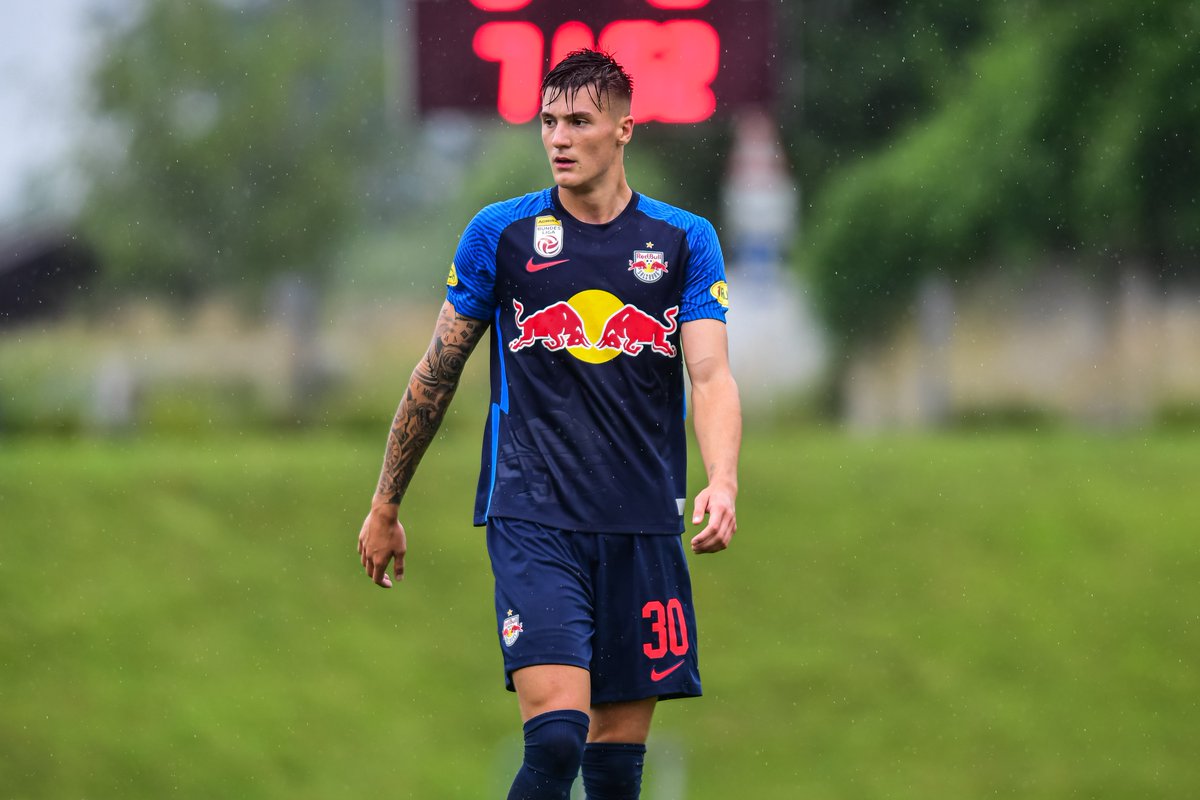 According to The Sun, Tottenham are considering making a move for the teenager as they look to add further depth to their frontline.

However, the recent signing of Richarlison from Everton could limit the amount of playing time that Sesko would receive in North London.

The Lilywhites could also face fierce competition from AC Milan, who have reportedly held a meeting with the Slovenian’s agent to discuss a potential move ahead of the upcoming season.

The striker, who still has four years left on his contract, is also being tracked by Real Madrid and Liverpool.