Man United hoping to rekindle their interest in Ajax winger Antony if Cristiano Ronaldo leaves Old Trafford this summer, according to The Daily Mirror.

The Red Devils will ramp up their interest in the Brazil international if Ronaldo departs the Mancunian giants ahead of the new season. 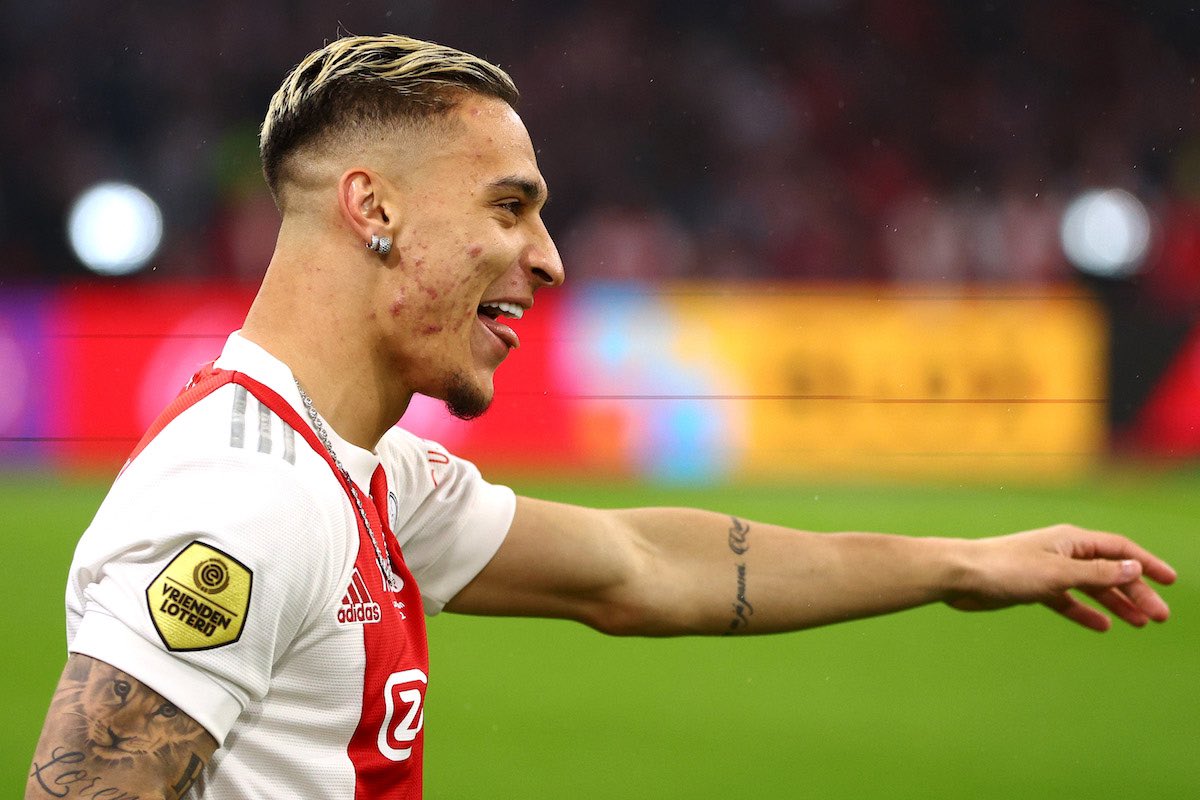 Ronaldo’s future has been the subject of speculation over the last few days, the 37-year-old has told the management that he wants to leave ahead of Erik ten Hag’s first season in charge.

The 20-time English champions were heavily linked with a swoop for Antony earlier in the summer window but felt they had been “priced out” of a move for the 22-year-old attacker following Ajax’s £70m valuation.

However, Ten Hag will sanction a move for Antony if they end up losing Ronaldo.

Should the Portuguese star leave the club, United would demand some sort of transfer fee, and would also be able to recoup a large chunk of cash.

The Red Devils are yet to make any new signings this summer, with the Italian reporter Fabrizio Romano has claimed that the club are set to make Feyenoord full-back Malacia their first acquisition of the summer this week.