Having fallen out of favour at Old Trafford this season, the speculation surrounding the 26-year-old’s future has gathered pace.

The Scotland international is currently competing with the likes of Bruno Fernandes, Christian Eriksen, Casemiro and Fred. 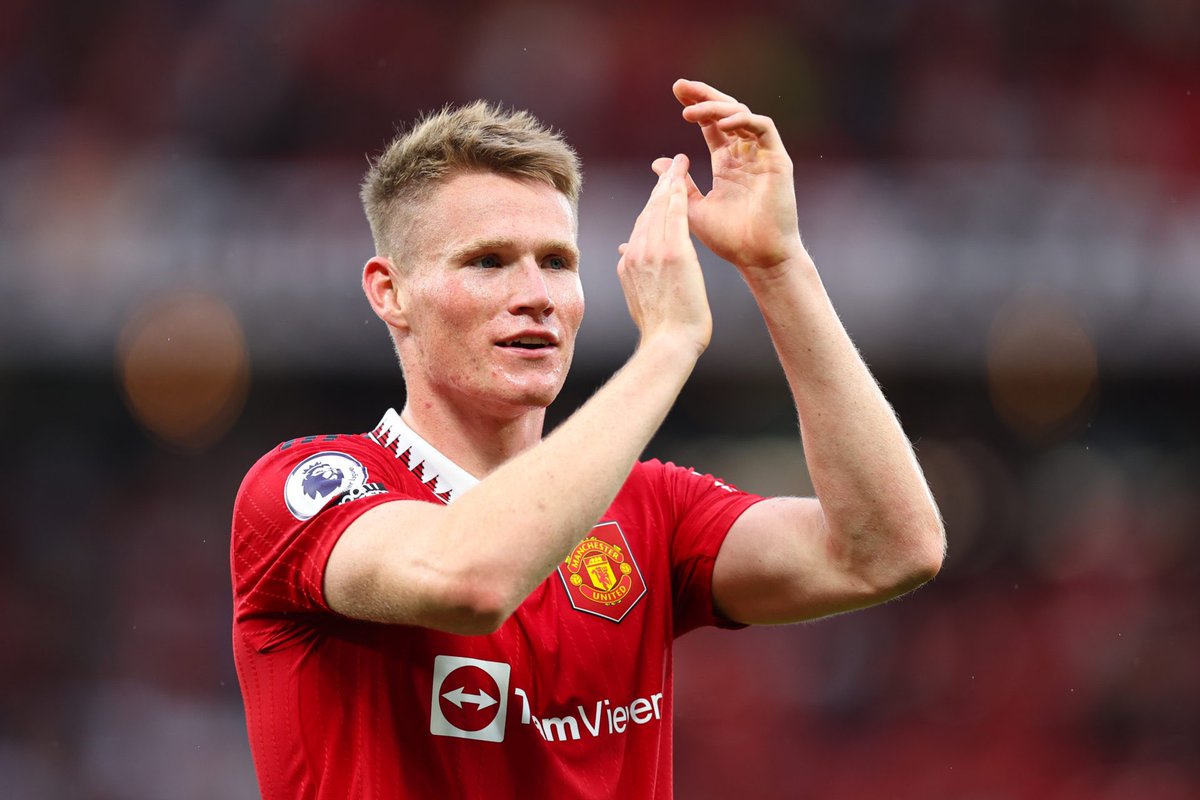 McTominay has started only 11 of his 24 appearances this term, although the playmaker did play the duration of Sunday’s 3-2 defeat to the Premier League leaders Arsenal.

Despite starting against the Gunners, the Scot’s struggles for consistent game time have alerted the Magpies, who are looking to revamp their midfield during the January transfer window.

According to The Athletic, Newcastle United have held talks with the Red Devils over the possibility of completing a swoop before the transfer window shuts.

Eddie Howe’s side were interested in McTominay last summer, and the midfielder remains a target for the North-East outfit, who are keen to strengthen their ranks as they bid to qualify for the Champions League.

However, a transfer in January may not be currently possible, the report adds that Newcastle could revisit the situation in the summer.

McTominay, who is contracted to the Mancunian giants until June 2025, has scored 18 goals and registered five assists in 194 appearances for Man United.