Manchester United are reportedly set to pip Chelsea to the signature of Malo Gusto from Lyon.

The 19-year-old defender has been a prominent figure at the Groupama Stadium this season, starting 15 of his 16 top flight appearances.

He has earned plenty of plaudits with his performances, with the Blues believed to be considering a move for the teenager. 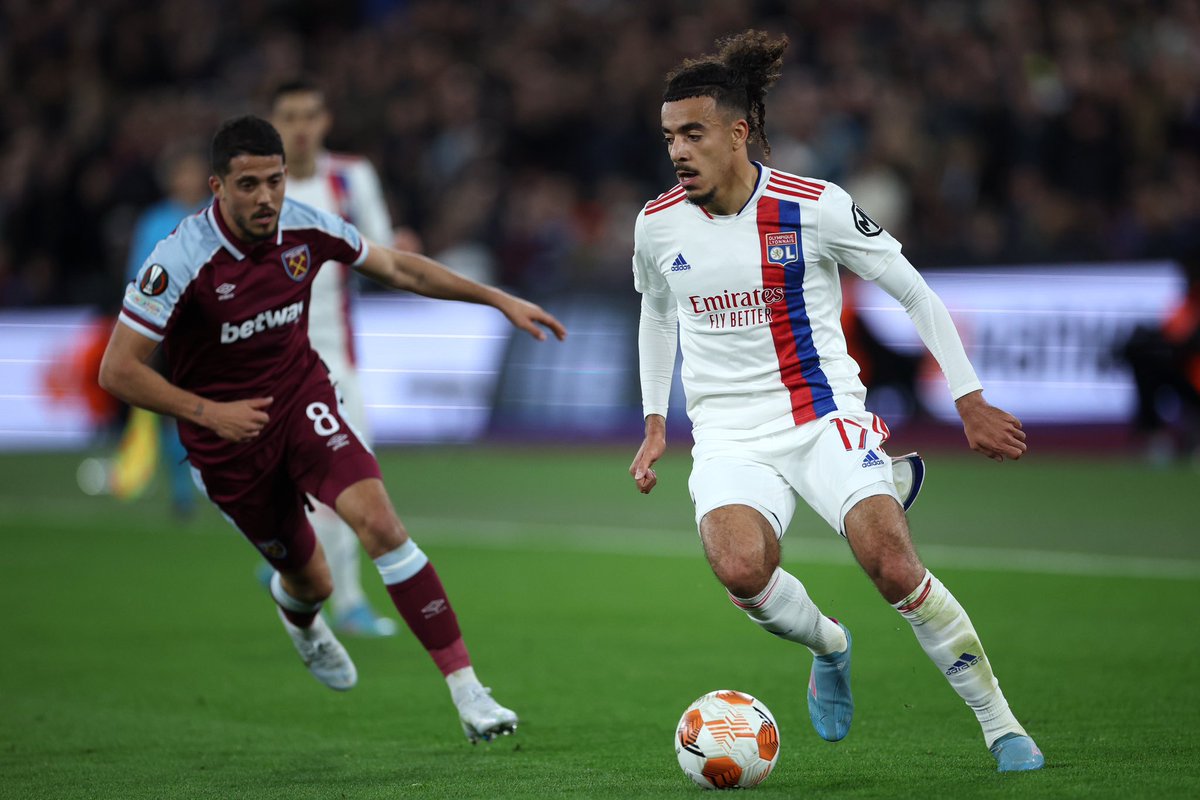 The West Londoners are supposedly planning to submit a bid for Gusto, who is yet to score his first senior goal but he has provided six assists in 54 appearances for Les Gones.

Although there is speculation that the France Under-21 international has already agreed a contract with Chelsea, they could face competition from league rivals Manchester United.

According to RMC Sport, the Red Devils are aiming to hijack the Blues’ bid, and they have urged the teenager “not to rush his decision”.

However, it is uncertain whether Erik ten Hag’s side would make an offer this month, or wait until the summer.

Although the Mancunian giants are looking to strengthen their defence with Gusto, the right-back is also on the radar of Newcastle United.