As per the Shields Gazette, the 24-year-old was the subject of interest for Bruce who went to watch the League One side’s match against Crewe Alexandre, which the Posh lost 2-0 at Gresty Road.

The Ivorian footballer has made a brilliant start to the 2020-21 League One campaign, smashing five goals and creating four assists in 10 league appearances so far. 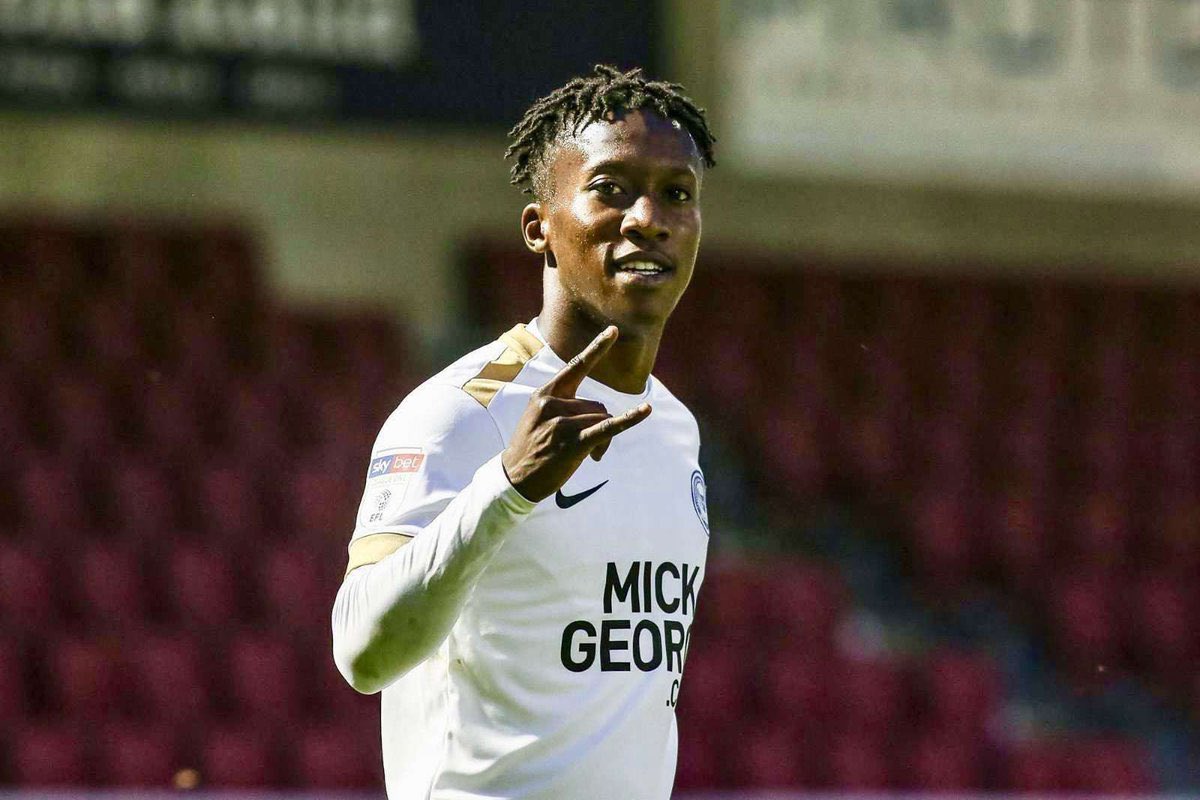 It looks that the English manager is already making arrangements for bringing new players in the January transfer window, with the Tyneside club experiencing a relatively quiet summer.

In a bid to keep their Premier League status by the end of the season, the Magpies signed Jeff Hendrick (from Burnley), Ryan Fraser (from Bournemouth), Jamal Lewis (from Norwich), Callum Wilson (from Bournemouth) and keeper Mark Gillespie (from Motherwell). It looks like Newcastle are ready to spend more in January.

The Magpies’ fans are not likely to get too thrilled by the prospect of Dembele’s hiring, however, it looks the English boss is interested in the Ivorian.

The talented winger has proven his skills in League One, but the Premier League would be a very different challenge altogether for him.