According to the Daily Star, Premier League giants Manchester City are keen to hire the services of Aston Villa’s Jack Grealish who has reportedly become their top target.

The report further says that the Cityzens are also looking to sign another Villa player Douglas Luiz.

Grealish has been spectacular for the Lions in the top flight this campaign, with four strikes and six assists to his name in seven league matches. 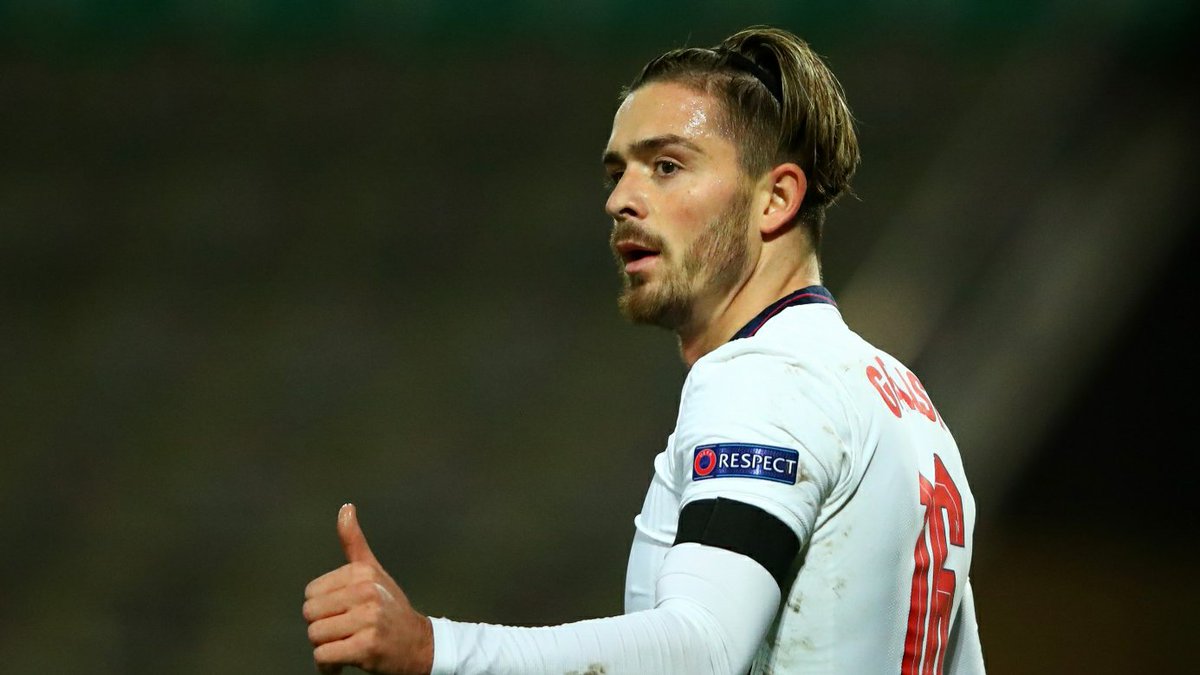 He is an academy product of the Aston based club where he progressed through the ranks to earn his debut for the senior side in May 2014. So far, he has clocked up 195 appearances in all competitions for his side, smashing 30 goals and creating 37 assists.

His superb performances have sparked an interest in City who now are viewing him as their main target.

However, the 25-year-old signing for the Sky Blues in January doesn’t look likely as he has recently signed a new five-year contract with Villa. The attacking midfielder is also getting regular football at Villa Park, and he is trying to make it to Gareth Southgate’s squad for the European Championships next summer.

It is also reported that Pep Guardiola’s side are also thinking about a move for Luiz who departed City for the Lions in the summer of 2019. However, they reportedly have a buyback clause over the 22-year-old, which is £25million.