Newcastle United have emerged as rumoured suitors for Rennes midfielder Lovro Majer, according to Media Foot.

The Croatia international has emerged as a transfer target for the Magpies in January as manager Eddie Howe looks to improve the midfield department. 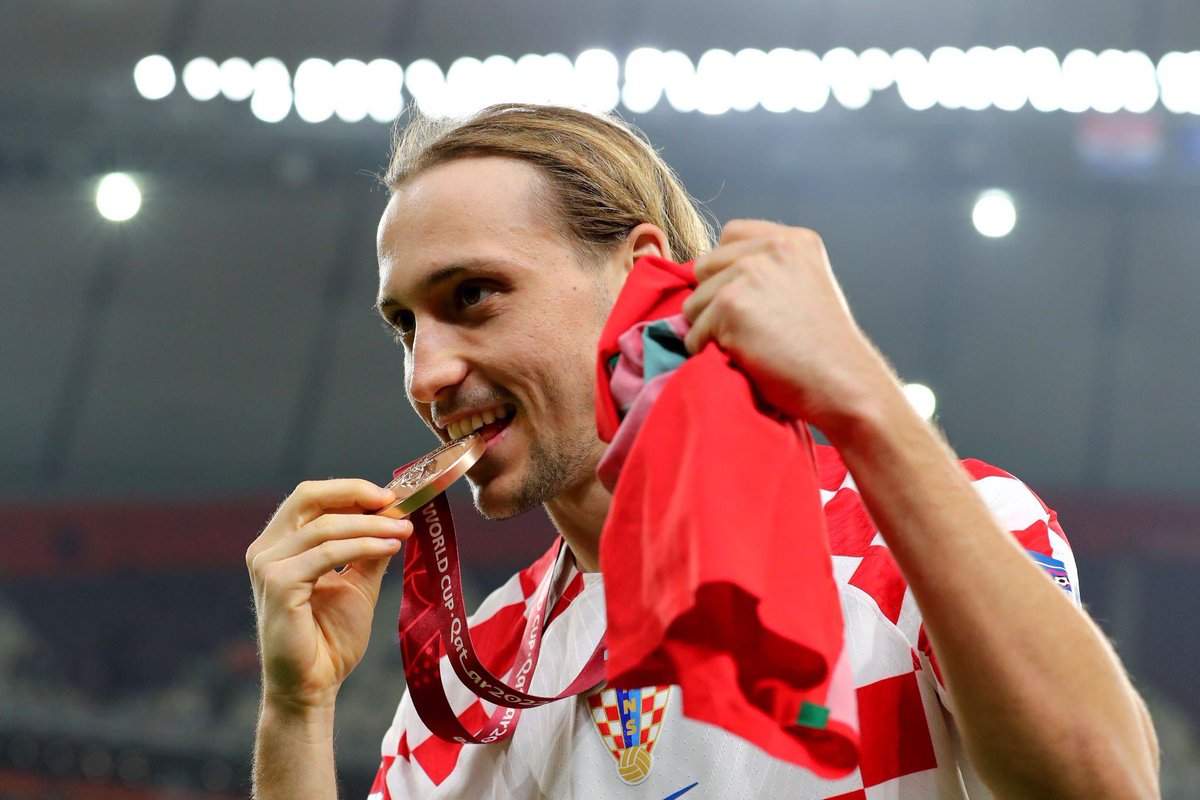 Majer is under contract with the Ligue 1 outfit until at least 2027, but the report claims a summer move could become possible.

Real Madrid and Arsenal are also thought to be weighing up move for the 24-year-old midfielder.

Newcastle United are in need of quality reinforcements to push for a top-four finish, and the Tyneside outfit are already on the case of James Maddison.

The North-East outfit could attempt to sign Majer in the current transfer window.

Rennes are likely to demand a significant fee for the attacking midfielder, who has scored eight goals in 57 appearances for the French club.