Manchester United attacker Paul Pogba is reportedly still hopeful that he will be able to make a move to Real Madrid before the La Liga transfer window shuts down at the start of September.

The Frenchman has been strongly linked with a move to the Spanish giants throughout the summer, although the Red Devils are said to be unwilling to drop their £180m valuation of the 2018 World Cup winner. 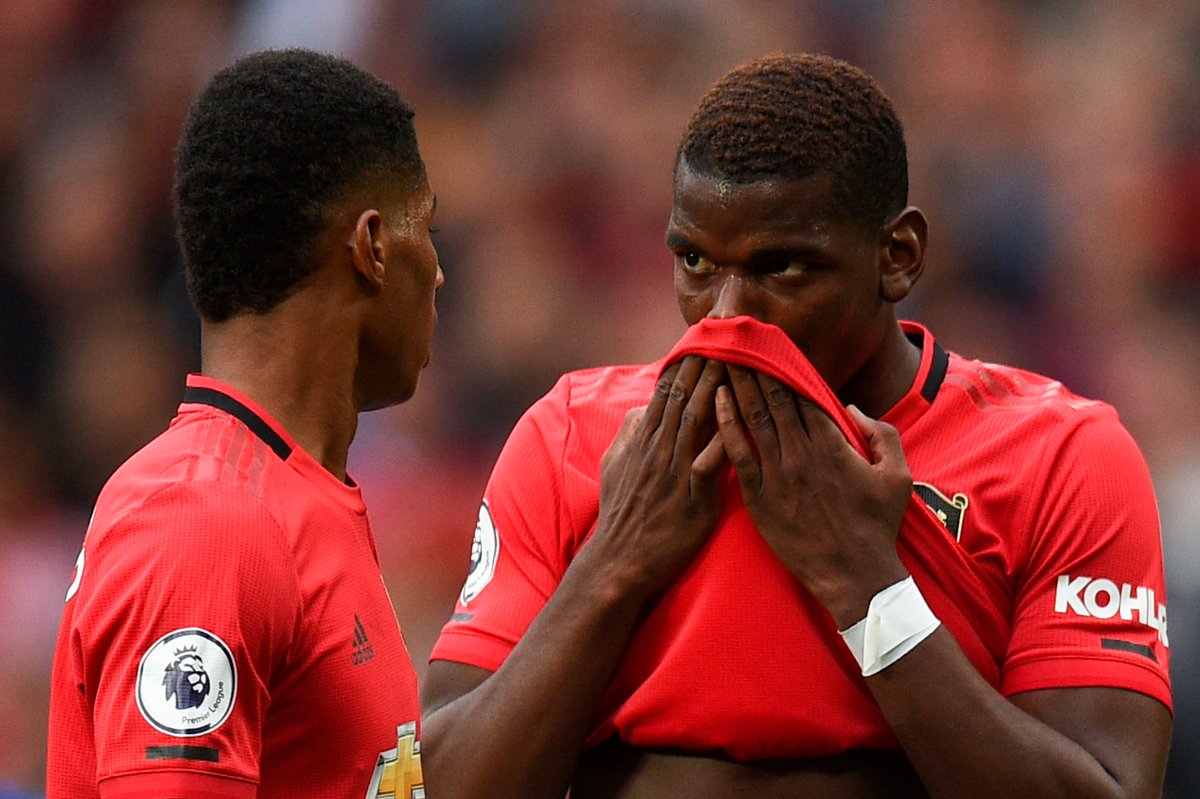 Pogba was heavily involved in his United’s pre-season preparations before impressing in the 4-0 win over Chelsea on the first weekend of the 2019-20 Premier League season.

The 26-year-old admitted that his future was still uncertain, though, and according to Spanish outlet Marca, the midfielder has not given up on the hope of a late move to the Bernabeu.

Juventus are also credited with an interest in re-signing the France international, who won four Serie A titles with the Serie A giants before arriving at Old Trafford in 2016.