According to The Daily Record, Celtic are lining up a swoop for Kilmarnock left-back Greg Taylor.

The Hoops scouted the youngster during the match, as Neil Lennon’s side are interested in securing the services of the 21-year-old defender in the summer transfer window. 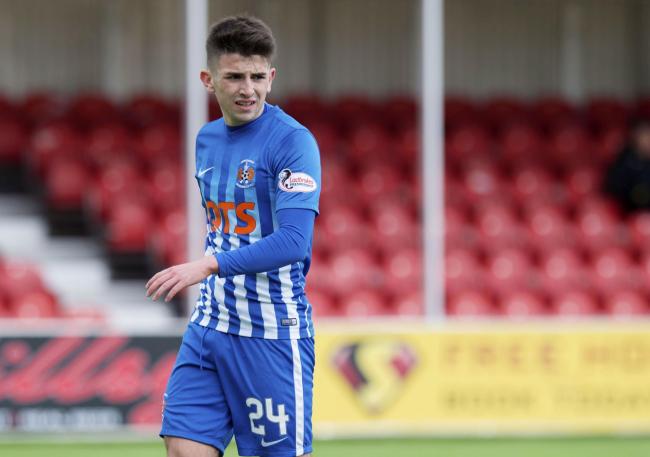 The Scotland international, who was in action for Killie against Hamilton Academical on Saturday. He played for 120 minutes and helped the club to claim 1-0 victory after extra time.

Taylor will be a smart signing for the Glasgow giants, not just for now, but in the long term as well.

With Kieran Tierney having departed for Arsenal in the summer, Celtic require a suitable replacement, with Boli Bolingoli-Mbombo not looking great in the opening weeks of the season.