Juventus go into the 2019/2020 campaign bidding for their ninth consecutive Serie A league championship success and a continuation of their dominance in Italian football over the last decade.

At the end of last season, Massimiliano Allegri left the club by mutual consent. The experienced head coach had been with the Old Lady since 2014 and although his record domestically was impeccable, he was unable to deliver a European trophy to the Turin club. 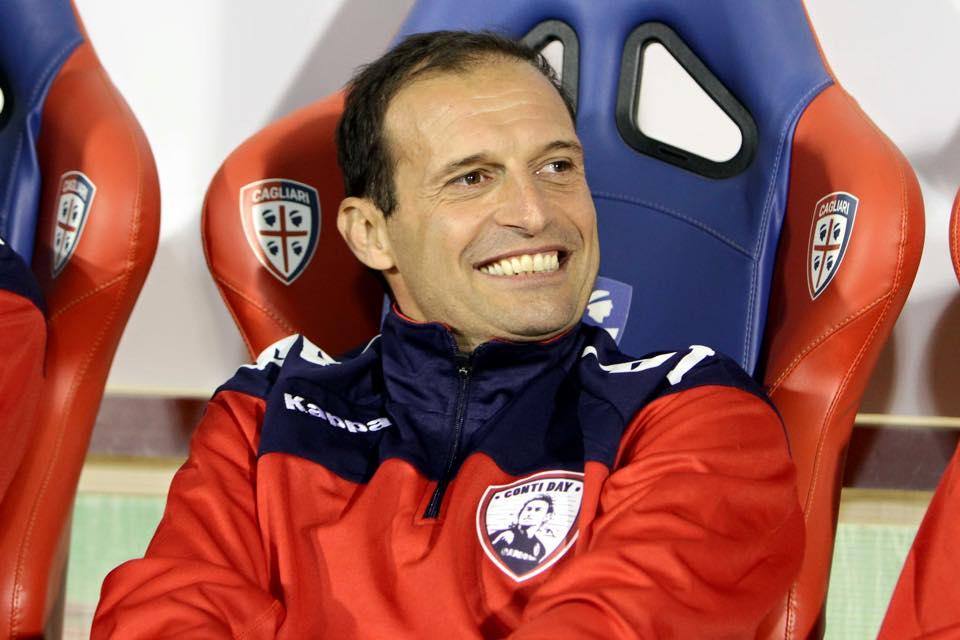 Former Chelsea boss Maurizio Sarri was named as Juve’s new manager on a three-year deal. Sarri won the Europa League last season with the Premier League club and has a wealth of experience in Serie A, most notably with Napoli.

First time on the touchline as Juventus manager for Maurizio Sarri ⚫️⚪️ pic.twitter.com/fQ2CVIZ9TL

Juventus have strengthened their squad in the transfer window. Midfielders Aaron Ramsey and Adrian Rabiot both arrive on free transfers from Arsenal and PSG respectively, while club legend Gianluigi Buffon returns for another year, most likely in a backup role behind Wojciech Szczesny.

One of the biggest coups made by Juve this summer is the signing of Matthijs de Ligt. The young central defender with linked with every major European club in the transfer window following his impressive campaign for Ajax last season but it was the Italian champions who persuaded him that the right move for the 19-year-old was with them.

De Ligt has been joined by defender Danilo and Luca Pellegrini in what could be a new-look back four this season for the Turin-based team. Merih Demiral has also been added as back-up for the centre-back role. However, there have also been some notable outgoings in Moise Kean, Joao Cancelo and Leonardo Spinazzola as they aimed to recoup some of the funds spent on De Ligt, while Paolo Dybala also nearly left the club as well.

Inter Milan Set To Be Much Stronger This Season

Inter Milan have not won the Scudetto since 2010 but they are expected to put up a strong charge this season following some good business in the transfer window. Like Juve, the Milan club also had a change in manager in the summer with Antonio Conte taking over from Luciano Spalletti.

Conte has opted to sign some promising young players during the transfer window with the hope they will flourish with the Italian side. Midfielder Valentino Lazaro arrived from Hertha Berlin for just short of £20 million. Winger Matteo Politano has joined the club from fellow Serie A side Sassuolo for £18 million, while Nicolo Barella has signed on loan from Cagliari with the view to make the move permanent at the end of the spell. They also brought in Diego Godin to add some defensive steel and he replaces Miranda – his former centre-back partner at Atletico Madrid – who has moved to China.

Inter also made a statement signing by bringing in Romelu Lukaku for £74 million, and, even more impressively, they beat Juventus to his signature. Conte has always been a big fan of the Belgium international. He tried to sign him when he was at Chelsea but United won the race for the former Everton striker. Lukaku should be a big hit in Italy and his goals could help Inter make a serious challenge for the title this season.

The Nerazzurri have certainly strengthened this season and are likely to be Juve’s main challengers along with Napoli. In Conte, they have a coach capable of bringing the very best out of the squad and he could be the manager to end the dominance of his former team, which would be quite fitting seen as he started the title-winning run.