Barcelona player Philippe Coutinho is expected to be sidelined for two to three weeks following his hamstring injury in the 3-1 defeat to Real Madrid this weekend, as per 90MIN.

The 28-year-old played the entire 90 minutes of the game, however, he complained of pain afterwards and he was found to be suffering from a minor injury that could keep him on the sidelines for some period. 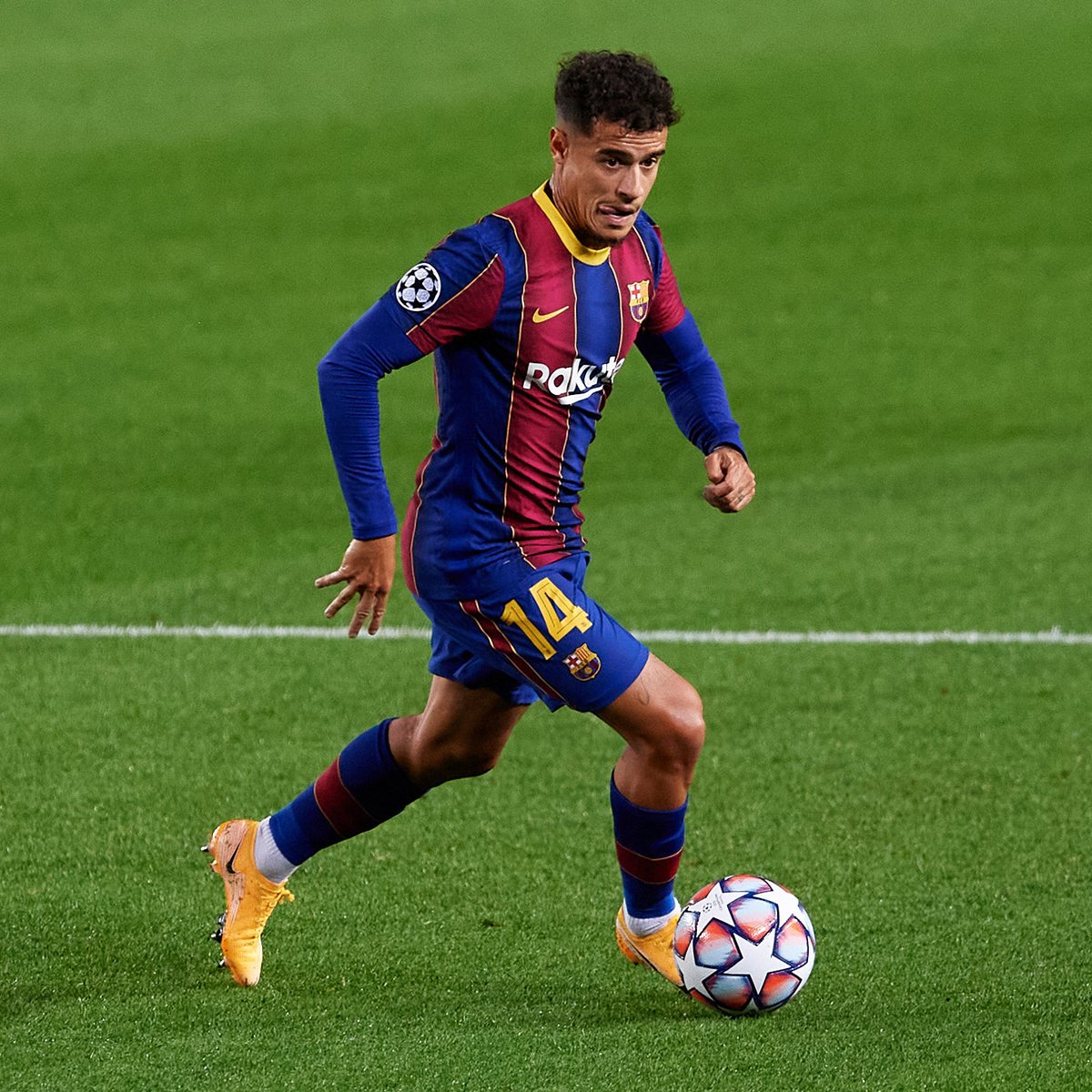 The Catalans have confirmed that the Brazilian has suffered an injury but they didn’t give a time frame. Although AS has claimed that the former Liverpool star is expected to remain out for two to three weeks.

Ronald Koeman’s side will travel to Turin and clash Juventus in their next Champions League match before facing Alaves in the La Liga. Barca will then take on Dynamo Kyiv and Real Betis, and Coutinho is expected to miss all these matches.

Following the match against Los Verdiblancos, the Catalans will have a two-week international break, which means that the 28-year-old will have a lot of time to make his full recovery ahead of their important clash against Atletico Madrid at the Wanda Metropolitano.

Barcelona are currently placed 12th at the league table, with the Camp Nou side suffering two losses and one draw so far this season.