Southampton climbed up to fifth in the Premier League as strikes from James Ward-Prowse and Che Adams ended Everton’s unbeaten record this season.

Ward-Prowse gave his side the advantage in the 27th minute of the game with a brilliant goal before Adams soon inflicted another blow to make a big claim for victory.

The visitors failed to make a comeback in the second half and to compound their misery, Lucas Digne got his marching orders in the 72nd minute following his challenge on Kyle Walker-Peters. 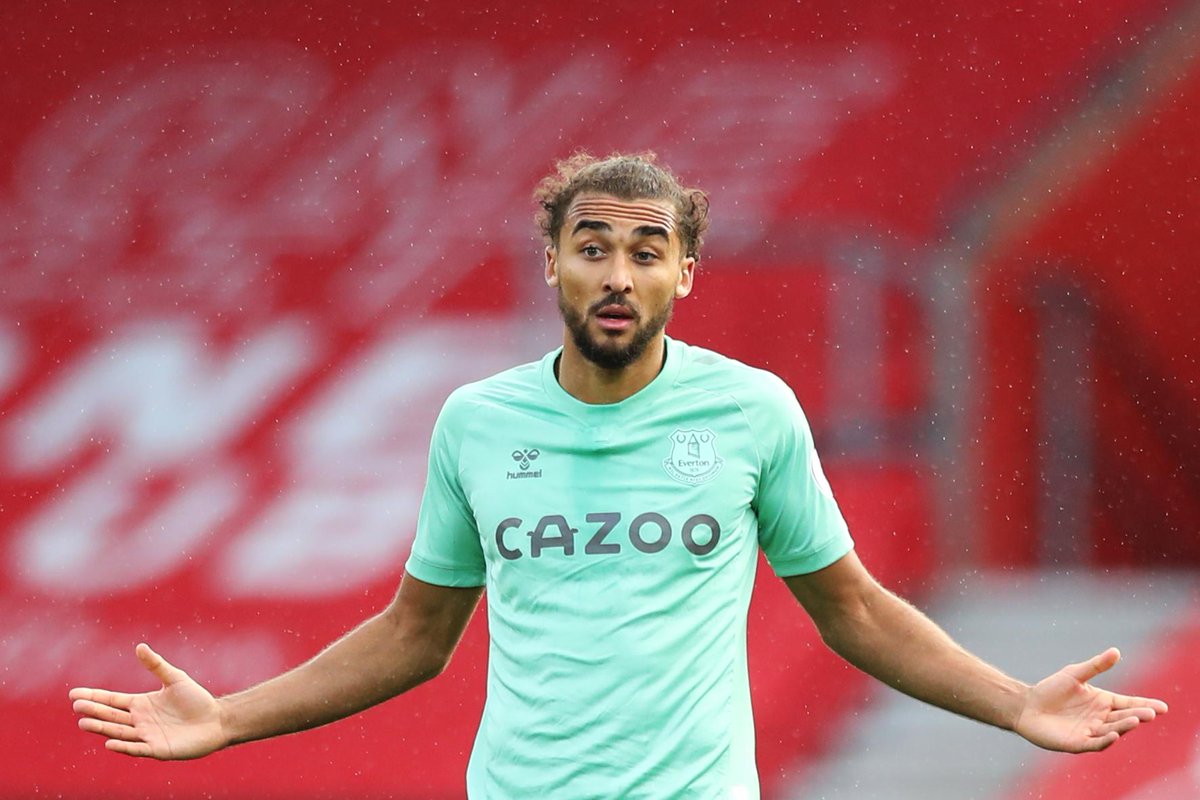 Despite suffering their first defeat of the season, the Toffees are still ahead of second-placed Liverpool on goal difference.

Ralph Hasenhuttl’s side lost their opening two league matches against Crystal Palace and Tottenham Hotspur, however, they have seen a great improvement in their game since then. The Saints claimed victory at Burnley before they outclassed West Brom 2-0 in a home game. They also showed great will and energy at Stamford Bridge and earned a draw against Chelsea.

Everton were coming at the back of four league wins and a spirited 2-2 draw against Jurgen Klopp’s side, but they failed to extend their good form at St. Mary’s Stadium and slumped to a 2-0 defeat.