The quartet of Premier League clubs are weighing up a January move for Bayer Leverkusen midfielder Kai Havertz, according to Sport1.

The Germany international is regarded as one of the top prospects in Bundesliga having already scored 30 times from 107 appearances for Die Werkself. 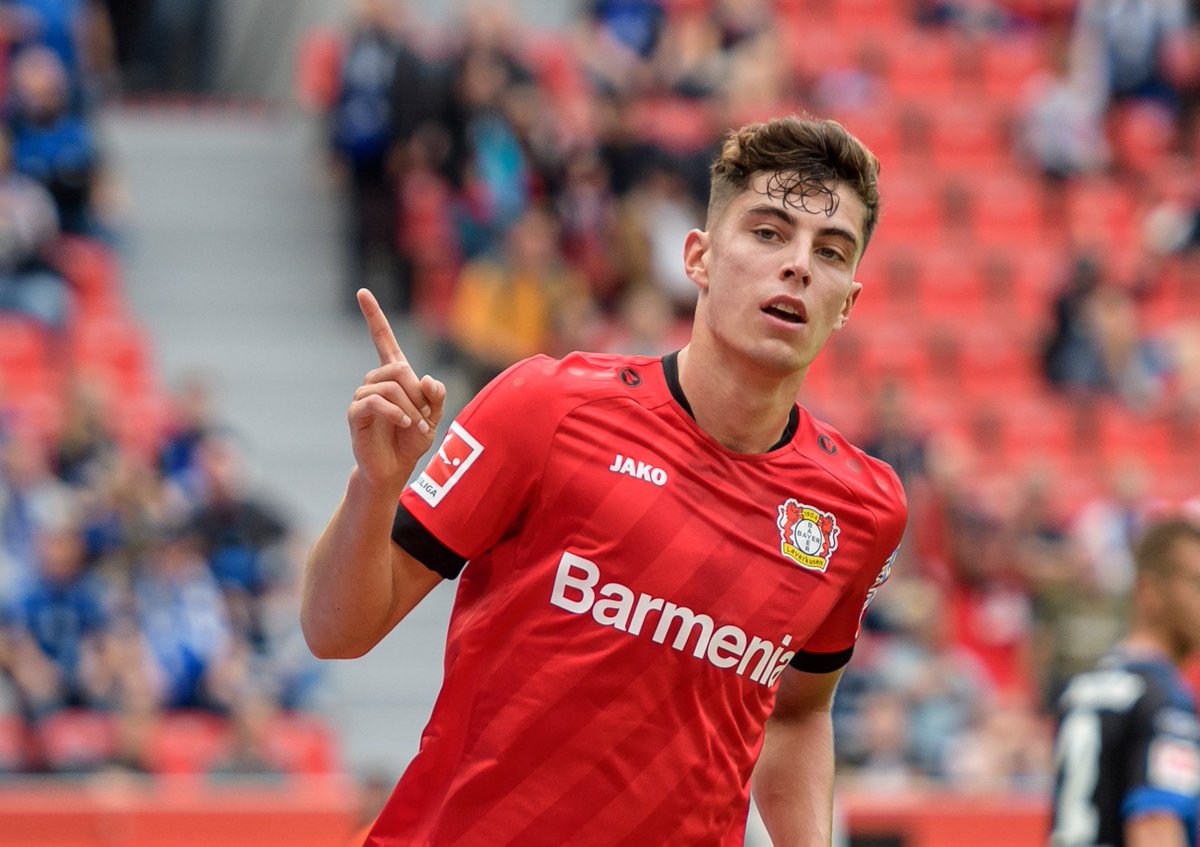 A future move away from the BayArena is considered inevitable, leaving the 20-year-old playmaker with his plenty of options over the next year.

Manchester United, Liverpool, Chelsea and Arsenal are all closely monitoring the rise of his situation ahead of a big-money approach at some point in the mid-season.

However, the report goes on to claim that La Liga giants Barcelona could be Havertz’s number one preference.