The football season has kicked off in style, with a few teams sitting tight at the top of the table.

But now new research from Live Football Tickets is looking even further ahead.

Their brand new project, Football of the Future, has taken a light-hearted look into what the football of the future may look like but as debates around VAR amp up and more stadiums turn cashless and introduce a wider food and drink selection, many of their predictions seem very realistic indeed.

The new report has looked at 5 elements:

Many common themes appear throughout each of these elements including increased sustainability initiatives, advanced technology and greater inclusion for more diversity across both the game and business itself, as well as its consumers. 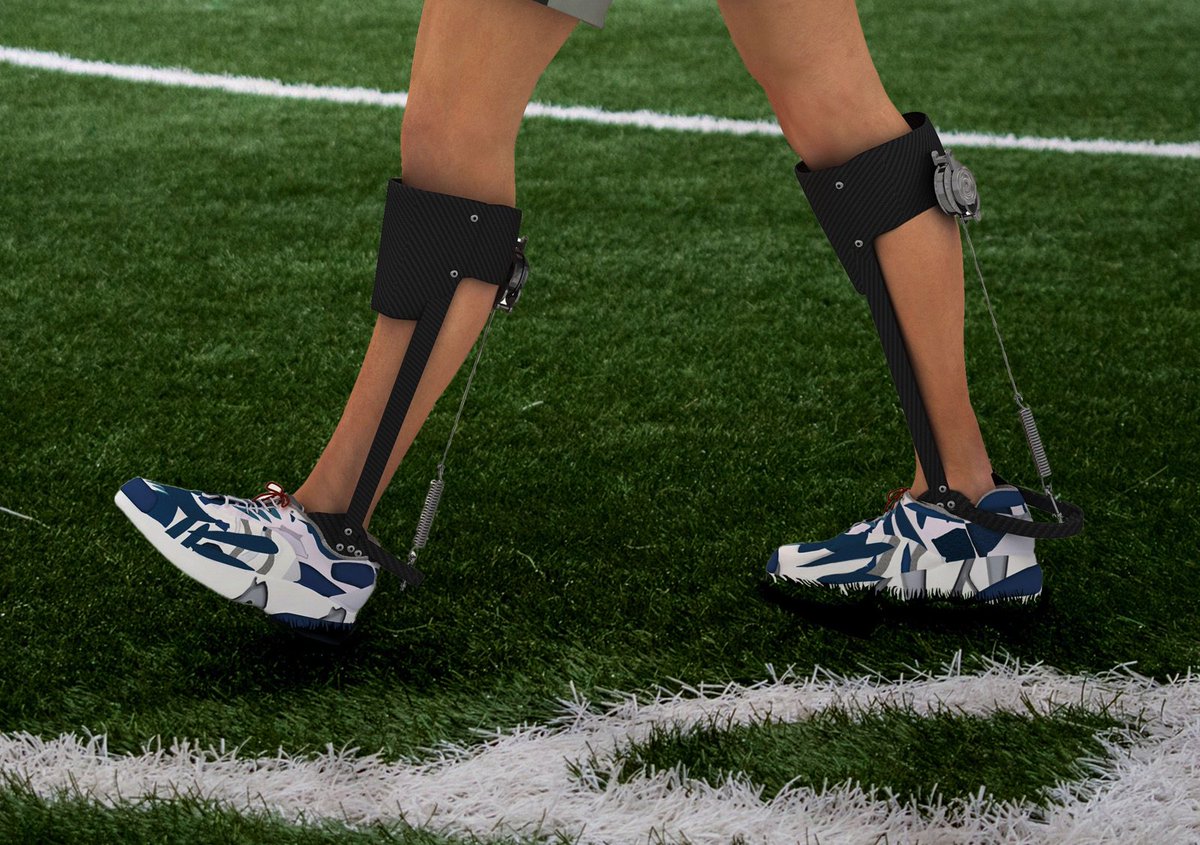 Advanced technology predictions include referees being replaced entirely by AI referees – a move we may already be heading toward with VAR, a camera in the ball and sensors in players’ kits to give a different angles of footage and insights into data such as players’ heart rates, plus an abundance of new VR consumer options – from viewing the game from a players’ perspective to feeling like you are in the stadium when you are in fact sitting at home.

The recent Women’s World Cup placed a greater media spotlight on women’s football, and Live Football Tickets predict that the women’s sport will continue to gain in popularity while there will also be a movement to encourage more women into the business side of the sport, across both the male and female games.

You can view the full predictions and decide whether you agree here > https://www.livefootballtickets.com/football-of-the-future/explore/