Paris Saint-Germain and Inter Milan will reportedly go head to head for the services of Manchester United forward Romelu Lukaku in the summer transfer window.

The Belgium international was not involved in the club’s final Premier League game of the season against Cardiff City on Sunday, and has scored 15 goals in all competitions this season. 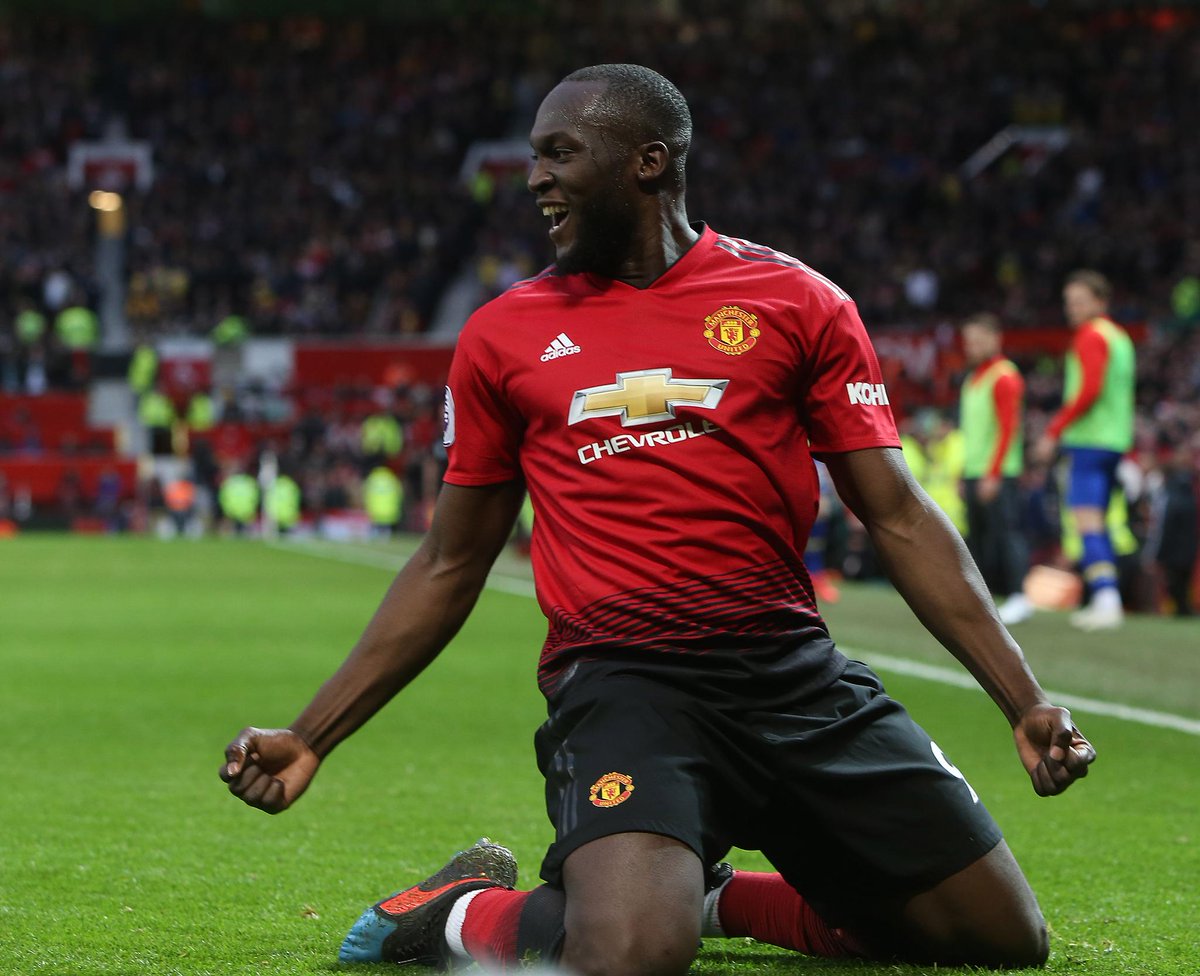 The Serie A outfit Inter Milan have been strongly linked with the 26-year-old striker in recent weeks, but according to The Express, Paris Saint-Germain are weighing up a summer move for the centre-forward as a replacement for Edinson Cavani.

Lukaku has scored 27 goals for the Red Devils in all competitions last term, but the forward has failed to make an impact this season.

Lukaku still has three years remaining on his current deal.