Tottenham Hotspur are reportedly planning a summer move for West Ham United full-back Arthur Masuaku, according to The Sun.

Spurs are understood to look for a new left-back in order to provide competition for Danny Rose and Ben Davies. 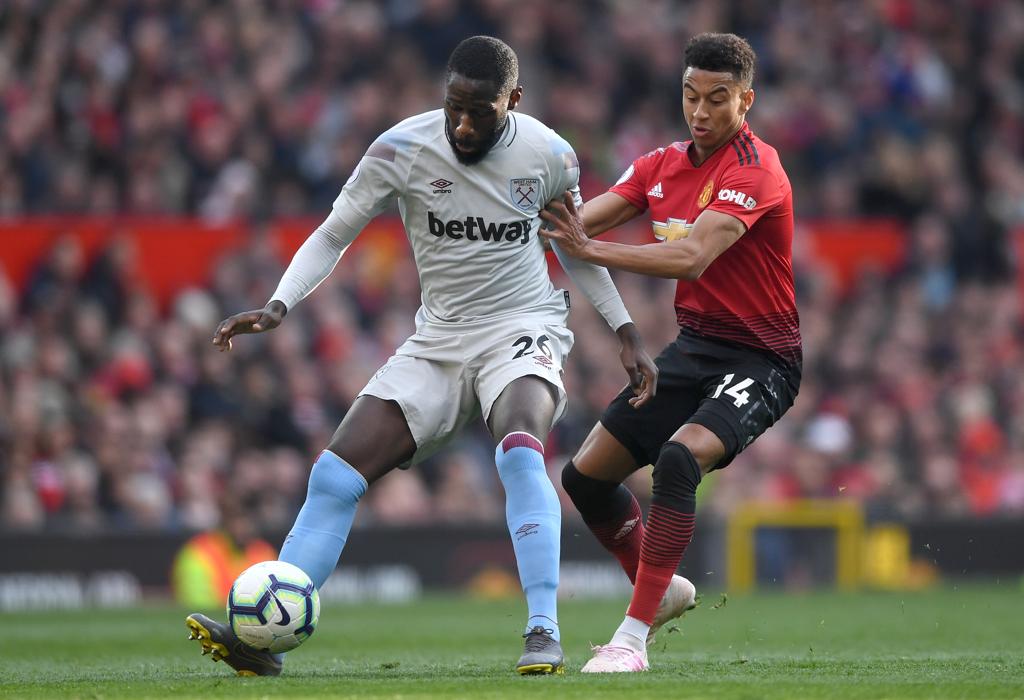 Masuaku has just one year left on his contract at the east London outfit, although West Ham have the option to trigger a further 12-month extension.

The 25-year-old defender’s form towards the end of the campaign is thought to have impressed Spurs’ scouts, although they could face tough competition for his signature from the European heavyweights with the likes of Borussia Dortmund and Fiorentina.

It is understood, the Hammers are likely to sell Masuaku elsewhere, rather than risking strengthening one of their league rivals.

Masuaku has made 75 appearances for the Hammers across all competitions.