Liverpool have reportedly stepped up their interest in signing Trabzonspor teenager Abdulkadir Omur, according to Asist Analiz. 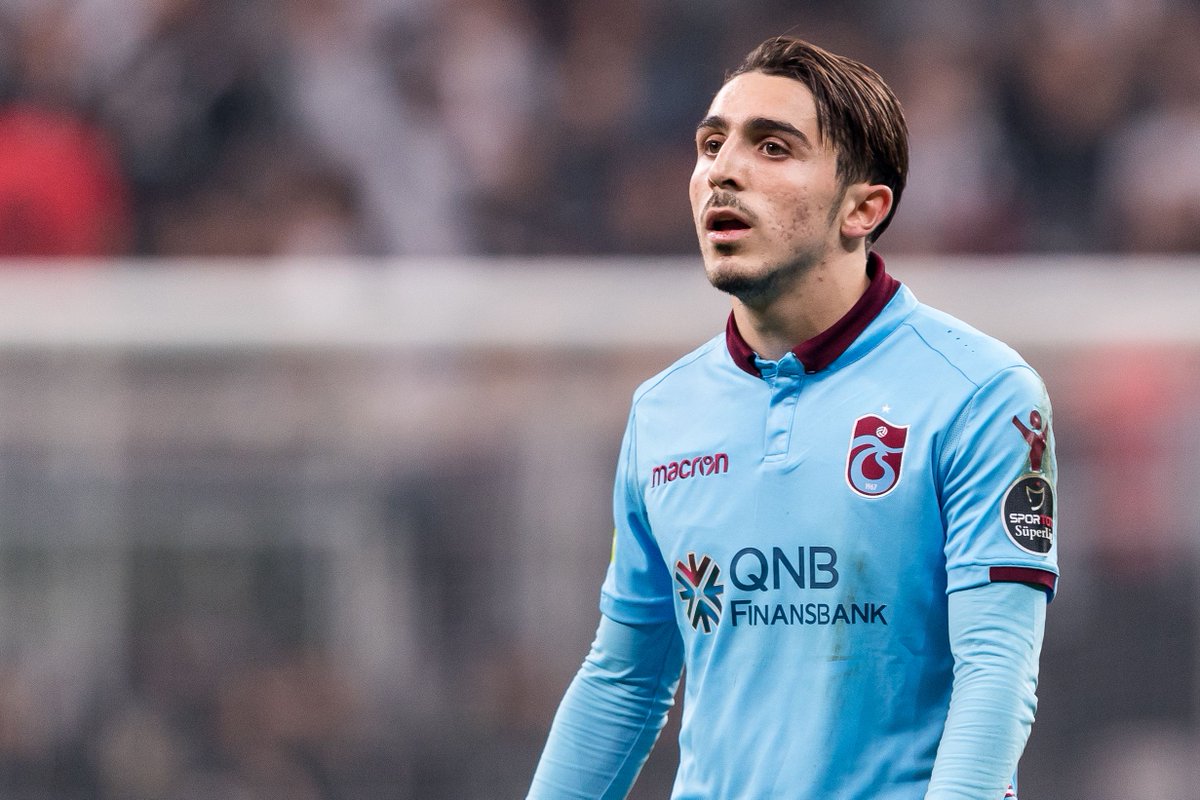 Omur’s performance has resulted in interest from a number of elite clubs, and each of Liverpool and Manchester United are said to be in the running for the youngster.

However, the report claim, Liverpool have emerged as the most likely destination for the Turkish playmaker in the summer transfer window.

The Reds may have to pay £20m for Omur, with Trabzonspor demanding 15% of any future fee.

Omur still has three years remaining on his contract, but the Turkish club may be prepared to cash in on their prospect during the summer.