The Ligue 1 champions Paris Saint-Germain are mulling over a summer move for Inter Milan forward Mauro Icardi on loan, with just over 24 hours left of the European transfer deadline, RMC report.

The 26-year-old has been deemed as undesirable by Internazionale, with the Argentine earlier this week decided to sue the club for €1.5m for the damage to his reputation. 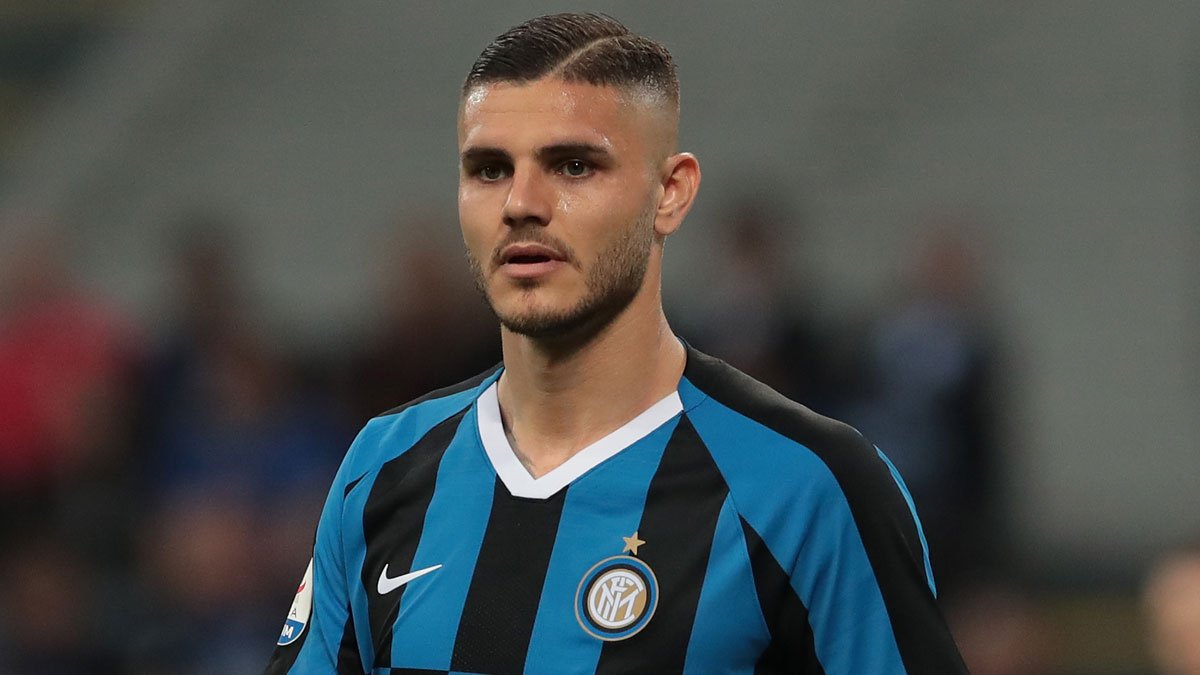 The Italian outfit is determined to sell Icardi, who was stripped of the captaincy previous campaign and is not wanted by manager Antonio Conte.

The Parisians would be looking to include an option to buy in the deal.