Arsenal midfielder Mohamed Elneny is closing in on a loan move to Besiktas.

The Egypt international has been informed by the Gunners that he is free to leave the Emirates ahead of the closing of the European transfer window next week. 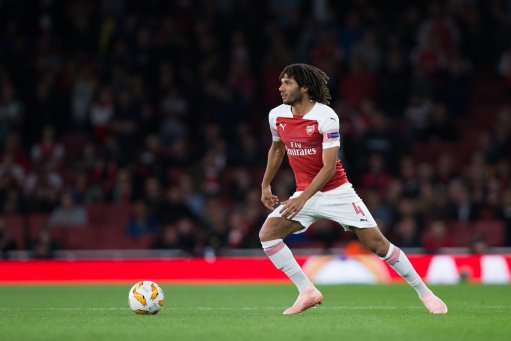 Galatasaray had been strongly linked with a move for the 27-year-old playmaker, who made eight appearances for the north Londoners during the 2018-19 campaign.

However, according to the Daily Mail, the Egyptian is closing in on a loan move to the Turkish outfit, who are expected to pay the player’s £55,000-a-week wages this season.

Elneny – contracted to the Gunners’ until 2022 – racked up 89 appearances for the Premier League giants since a 2016 move from Basel.