The 28-year-old is expected to make a move away from Partenopei in the summer, with the Italian outfit allegedly prepared to cash in on his signature. 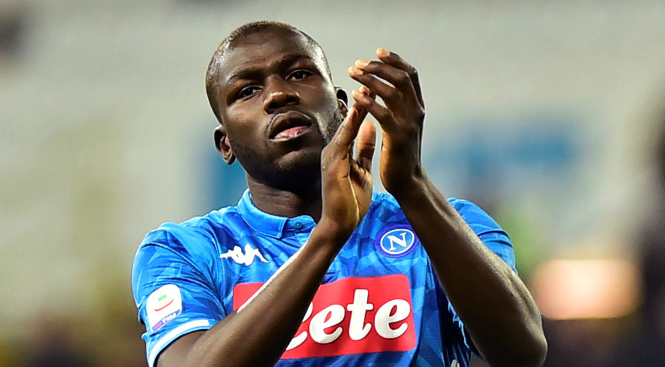 Earlier this month, it was claimed that Manchester United were the frontrunners for the Senegal international, who established himself as one of the best centre-backs in Europe.

However, the report adds, PSG are willing to hand the centre-back a bigger contract than what he would receive at United.

The discussions between the two parties have already been held.

The Ligue 1 champions are willing to pay Koulibaly a deal worth £10.2-per-season until 2024.