Having made just one first-team appearance for the Citizens, the 19-year-old winger is free to leave the Etihad Stadium before the end of the month. 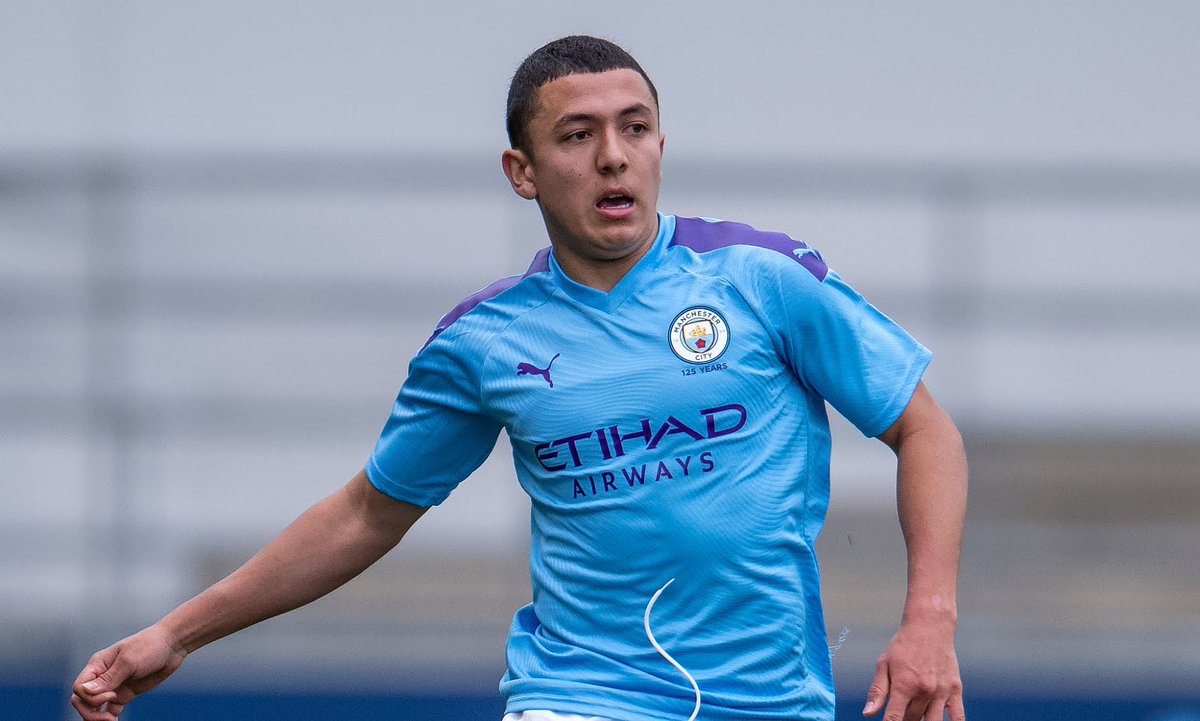 According to the Daily Mail, Leeds United are close to securing the services of the former Brentford trainee, who has less than six months left on his current contract.

The report adds that a deal will be materialised in the coming days, potentially putting the playmaker in line to make his debut for the Peacocks against Millwall on January 28.

If the deal goes through, Poveda will become Leeds’s second signing of this month following the arrival of Elia Caprile.