The Premier League champions Manchester City have reportedly decided to secure Raheem Sterling’s future with a new long-term contract that would make him the highest earner in the club’s history.

The 24-year-old forward, who joined City in 2015, has emerged as one of the greatest players under Pep Guardiola and England manager Gareth Southgate. 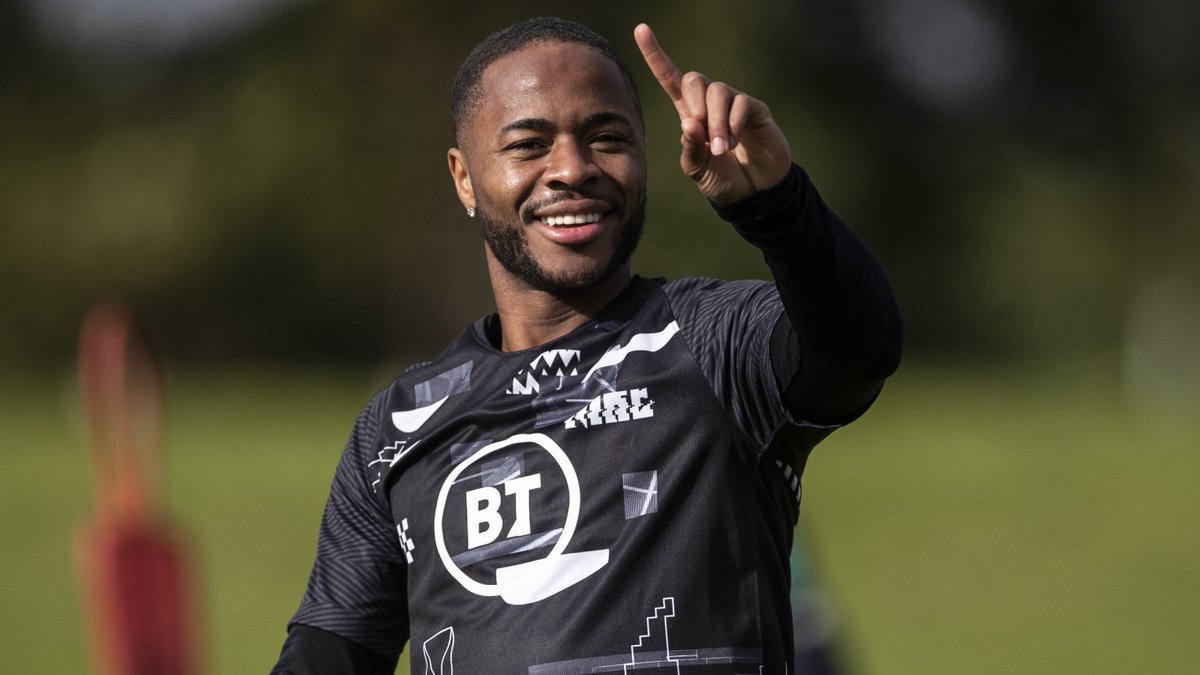 It has been suggested that Sterling was holding off on signing a new contract until there was clarification over Guardiola’s future at the Etihad.

According to The Metro, Manchester City are convinced that the England international will put pen to a paper on a new deal, that would make him the club’s highest-ever earner.

If the deal goes through, it will reportedly see Sterling earn £380,000-a-week on par with Man United’s David de Gea.

Sterling has found the back of the net on 14 occasions in all competitions so far this season.