The Midlands outfit Aston Villa will reportedly plan a January move for Chelsea ace Pedro, according to The Telegraph.

The 32-year-old winger has been limited in recent times under new boss Frank Lampard, managing just one start over the last two months. 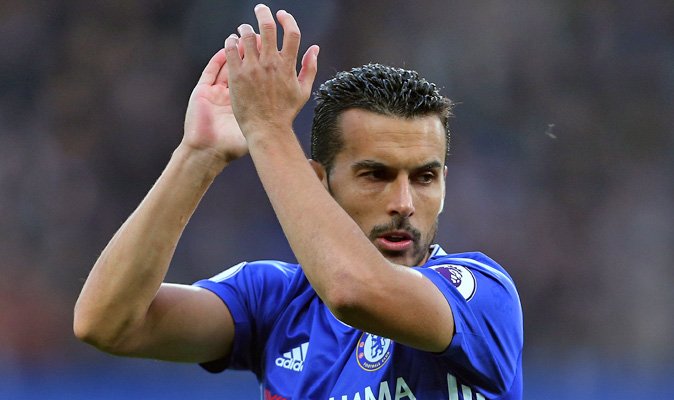 Christian Pulisic’s impressive form, along with Callum Hudson-Odoi returning from injury, has pushed Pedro further down the pecking order.

The report claims, Aston Villa manager Dean Smith will look to strengthen his attack by looking to sign the Spaniard for a reduced price.

Villa expect Chelsea to sell Pedro for a cut price deal due to the winger’s contract nearing to an end in the summer, meaning he will be available for free if the west Londoners fail to sell in January.