The France international has made more than 150 appearances for the Blues since arriving from Leicester City in 2016.

The 28-year-old midfielder is contracted to the west London outfit until the summer of 2023. 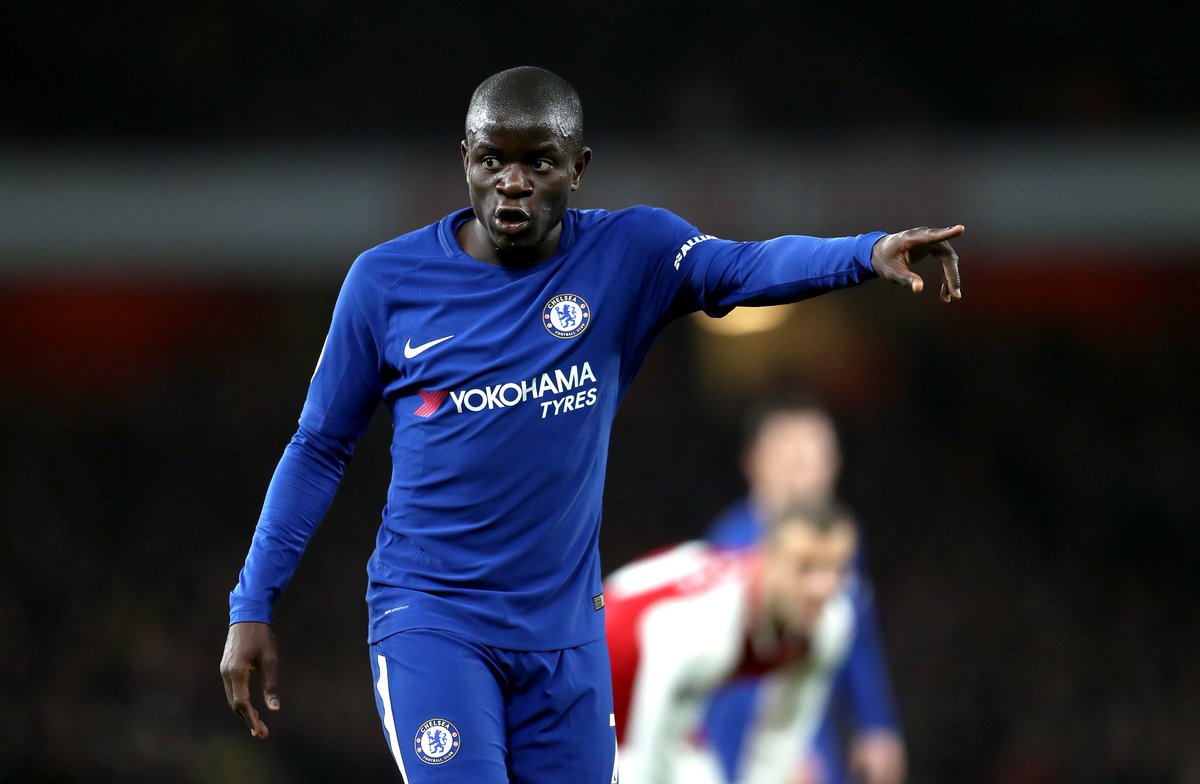 There has been speculation surrounding the Frenchman in recent months, though, and according to reports from Spain, Real Madrid are ready to bring him to the Bernabeu.

Madrid boss Zinedine Zidane is allegedly a huge admirer of the 2018 World Cup winner, with the club said to be considering an £85m swoop in the summer transfer window.

The midfielder played an integral role in Leicester winning the 2015-16 Premier League title before moving to Stamford Bridge, where he has won the Premier League, FA Cup and Europa League.

Los Blancos are also continue to be linked with a move for Paul Pogba from Manchester United.