Real Madrid are ready to launch £90m bid for Juventus striker Paulo Dybala this summer, according to The Sun.

Dybala, 25, has become an integral part of Massimiliano Allegri’s squad since joining the Serie A winners from Palermo in 2015. 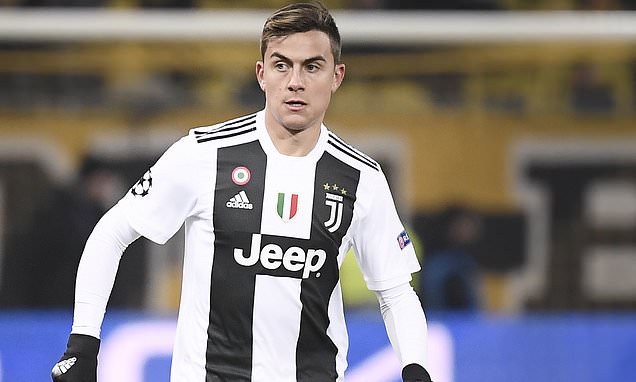 The European champions are understood to want to lure the Argentina international to the Spanish capital where he would be expected to fill the central forward’s position.

Dybala has scored 54 goals in 115 league appearances for the Old Lady since 2015 and could become the star to replace the void left behind by now-teammate Cristiano Ronaldo.