Liverpool have joined Bayern Munich in the race for the signing of Chelsea teenager Callum Hudson-Odoi, according to German media outlet Sport Bild.

The Reds have made a late attempt to sign the 18-year-old forward from Chelsea. 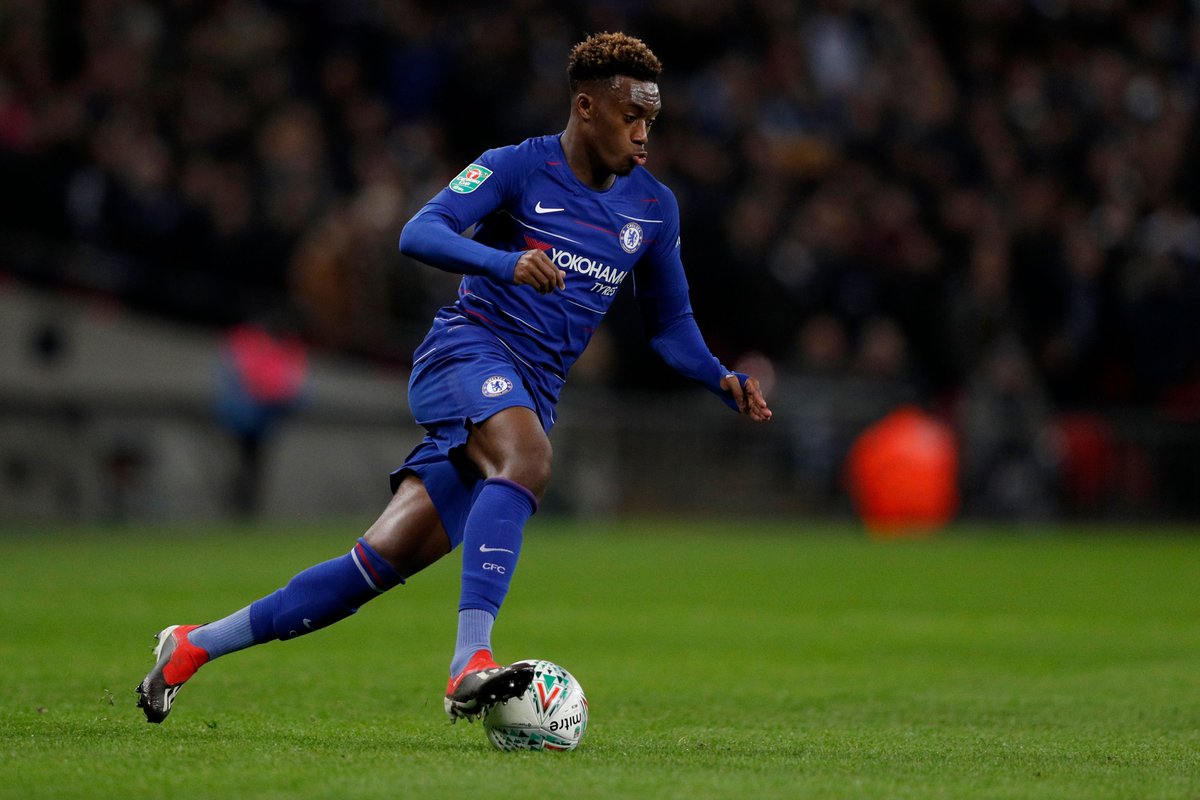 Hudson-Odoi and his brother met with Liverpool representatives at the start of this month to discuss a potential deal.

The report adds, the England Under-19 international has already refused to pen down a £70,000-a-week contract offer from the Blues.

The Bundesliga outfit Bayern Munich have reportedly made a number of offers for the teenager before the Bavarians met Chelsea’s £35m asking price.

Hudson-Odoi has little over 18 months remaining to run on his existing deal at the West London outfit.

He racked up three substitute appearances in the Premier League this season.

Hudson-Odoi has scored only once in two Europa League appearances.