Manchester United full-back Matteo Darmian could reportedly join the Italian champions Juventus before the end of this month.

The 29-year-old was strongly linked with a move away from the Red Devils during the summer, but ultimately remained at the North-West giants under the orders of Jose Mourinho. 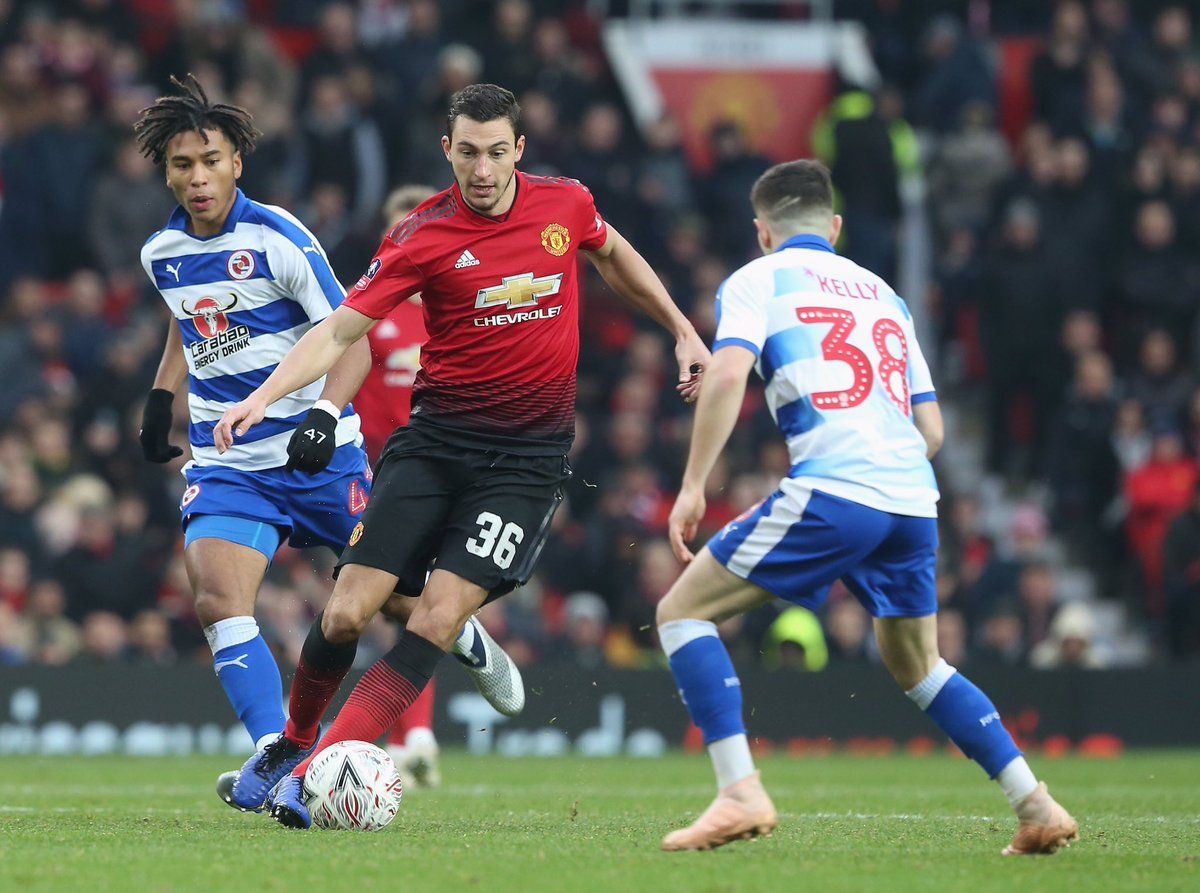 Mourinho’s sacking as manager of United appears to have changed Darmian’s situation at Old Trafford, however, and the Italy international will see his current deal expire at the end of this season.

The defender has played just one minute of Premier League football since the middle of last month and according to The Guardian, Juve are keen to sign him before the January transfer window shuts down.

Darmian has vast of Serie A experience having turned out for AC Milan, Torino and Palermo.