The 24-year-old defender has enjoyed another stellar season with the Gunners during the current campaign, contributing one goal and three assists in 19 appearances across all competitions. 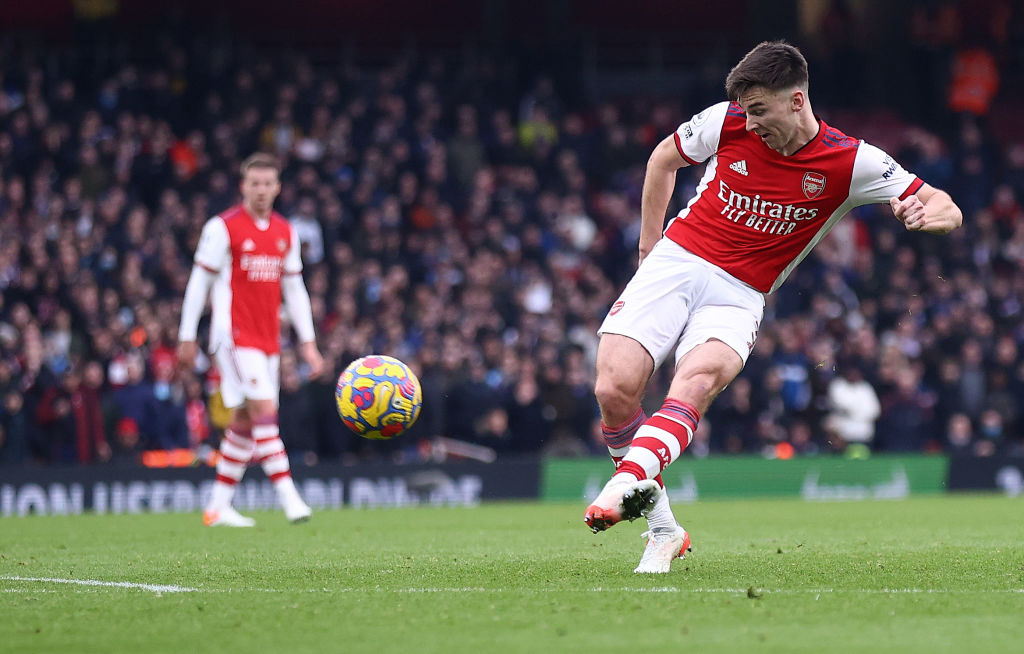 The Scotland international is under contract with the north Londoners until June 2026, but according to El Espanol, Los Blancos are ready to explore the possibility of signing him ahead of next season.

The report adds that the La Liga leaders are determined to bolster their defence this summer, with Marcelo set to leave the Bernabeu this summer.

Tierney amassed four goals and 12 assists in 81 appearances for Arsenal since arriving at the club in August 2019.