Akanji has less than 18 months left to run on his contract at the Westfalenstadion. 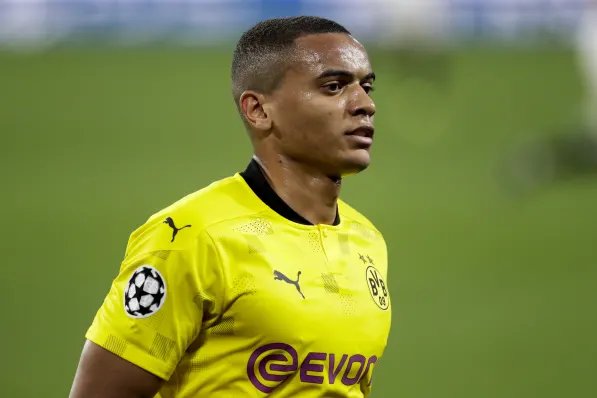 According to SPORT1’s chief reporter Patrick Berger, the Switzerland international has rejected Dortmund’s recent new terms with a salary worth £8m per year.

Manuel Akanji has rejected a latest offer of €9.5m salary p.a. to extend his #BVB contract (running until 2023), as we already reported. Been told Manchester United are very keen to sign him in summer. Price tag: €30m. Reunion at #MUFC with his buddy Jadon Sancho? 🔴⚪️ @SPORT1

Berger also claims that the Red Devils are ‘very keen’ to sign the 26-year-old defender, who is valued at around £25.3m.

If the deal goes through, the centre-back would reunite with former teammate Jadon Sancho, who played alongside him during his four-year stint with Dortmund.

Akanji racked up 148 appearances for BVB in all competitions, including 26 games this season.