The Blues are at risk of losing Antonio Rudiger, Cesar Azpilicueta and Andreas Christensen at the end of the campaign. However, they are still hopeful of tying the trio down to new contracts, but the west Londoners are understandably being linked with a number of defensive names for the summer transfer window. 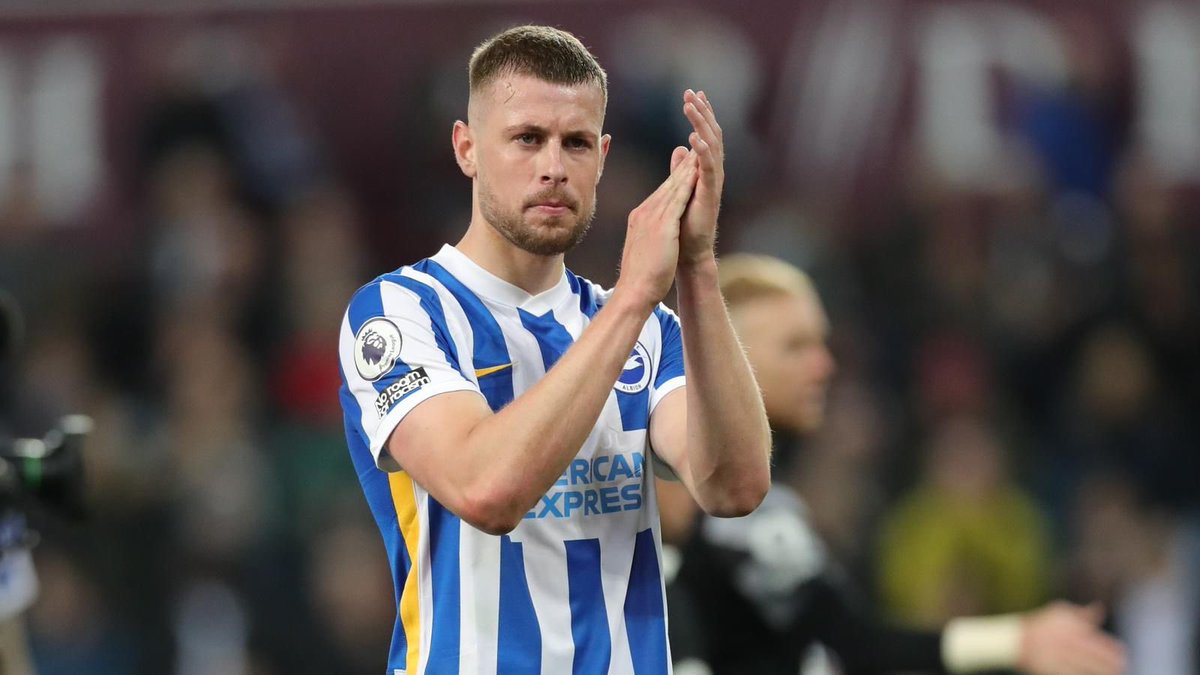 Juventus’ Matthijs de Ligt and Sevilla’s Jules Kounde have been mentioned as possible targets, and The Mirror claims that Brighton’s Webster is a potential candidate to move to Stamford Bridge ahead of the 2022-23 season.

The 27-year-old has only started 13 to fight appearances this season due to injury but has helped the club keep five clean sheets, as well as contributing twice in his last three matches against Chelsea and Watford.

Newcastle United have also been keeping a close eye on the Englishman, who has a contract with Brighton until the summer of 2026.