The Spain international has developed into a star player over the last few years and has recently seen his price rise since making his international debut in November. 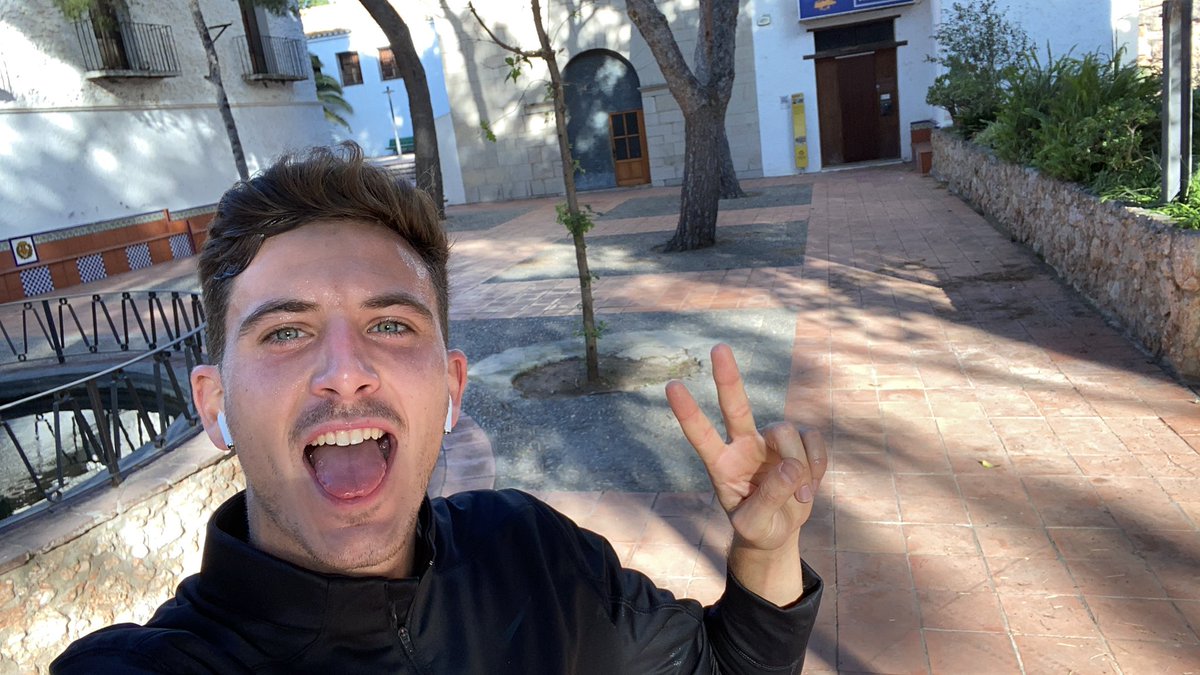 Goal claims that Madrid are considering a move for Los Blancos and see him as a great candidate to replace Sergio Ramos, who is tipped to leave the Bernabeu at the end of the season.

Torres, who is valued at around £57m by the Yellow Submarine, however Los Merengues are confident that a strong relationship between the two clubs may see them able to negotiate the asking price.

It is understood that Villarreal want to keep hold of the centre-back, who has a deal until 2024.

Torres racked up 23 top flight appearances for Villarreal this season.