Bayern Munich centre-back David Alaba is reportedly the subject of interest from Chelsea.

The 28-year-old is set to leave the Allianz Arena when his contract expires in June.

The Austria international has confirmed that he would end his 13-year association with the Bavarians to pursue a fresh challenge elsewhere. 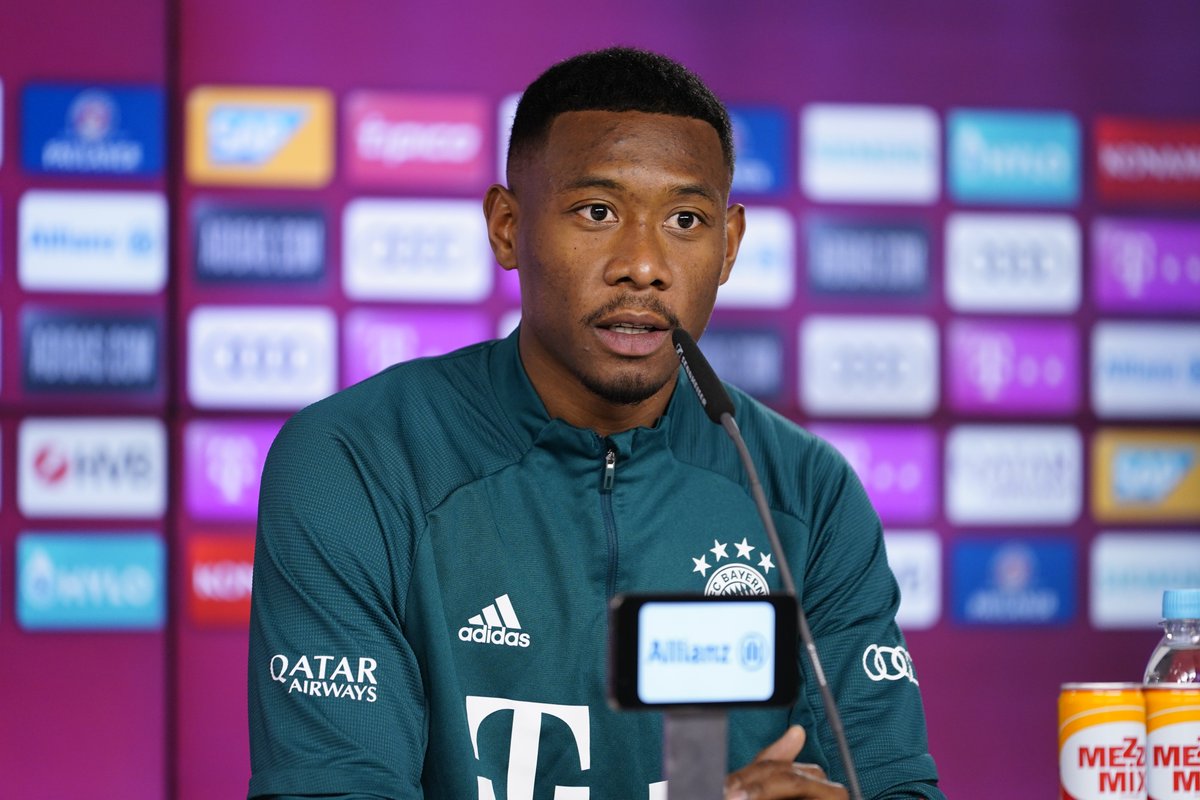 Liverpool and Manchester City have been linked with the centre-back in the past but 90min suggests that Chelsea are the only English club to contact him.

Alaba has his sights on signing for Real Madrid and talks are in an advanced stage with the La Liga champions.