Broadcasting rights have always been a huge part of traditional sporting events and the Premier League is no different, with Sky Sports holding the majority of the rights for broadcasting it presents a difficult option for fans who either can’t pay for the service or who are international viewers and may be unable to watch the games – but the shift last year for some games to Amazon Prime is the first sign of change to big broadcasting, but does this mean the future of the Prem could be in online streaming, rather than broadcast TV? 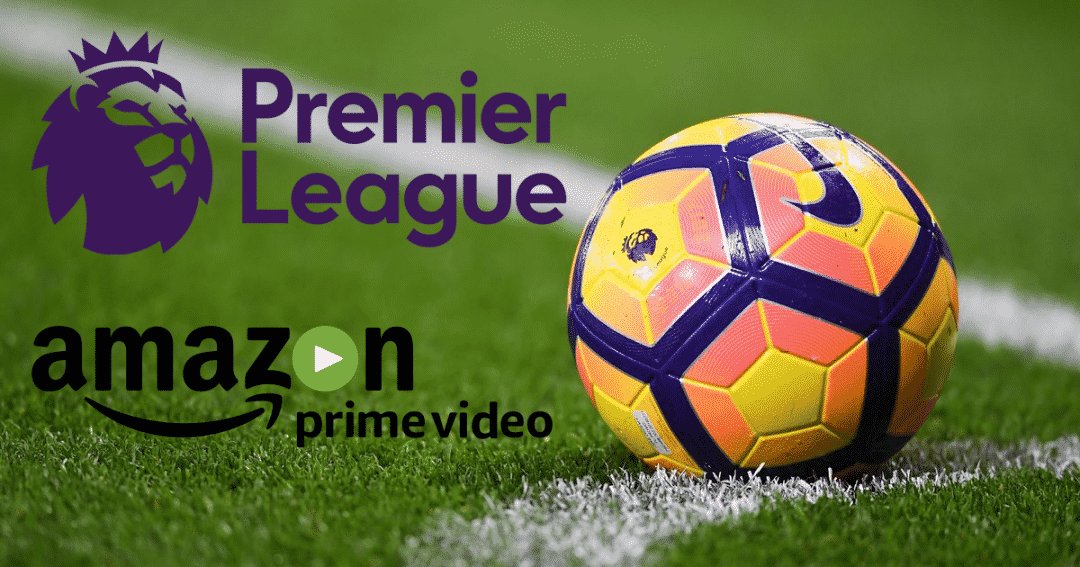 The current deal held by Sky to host the majority of games is over £4 billion for a three-year deal, with the current three-year 20 games Amazon deal close to what BT had paid at £90 million, so there is certainly quite the gap to bridge with funding, not that it would be difficult for Amazon to put that sort of capital in. Early figures had certainly been good too as Prime reported millions of viewers across the first showings of Premier League games back in 2019, and similar throughout 2020 despite the early disruptions. It’s hard to understate the significance, however, being the first time Premier League has moved away from traditional TV and with the first attempt at least looking very successful – with a few wrinkles to iron out.

The biggest is within the streaming delay that is inherent with all live events – if you have goal alerts or something similar, you may be alerted before you see it through the Livestream simply because of the lag that happens through online broadcasting – there has been an apparent fix found for this, but could certainly take a longer period of time to be implemented. On top of this, there’s the additional cost for streaming too through Amazon – whilst this can be had as part of the delivery package or a little cheaper for streaming alone, it adds another cost to the mounting streaming costs many are already facing, and for those already paying for Sky Sports and BT, it can be a bit of a frustration to watch additional games. If Amazon are able to bring the entire Premier League under one banner, however, it’ll provide much easier access to a growing audience for a much cheaper price.

It could certainly help other markets, however, particularly the betting market which has seen many land-based locations change in favour of online alternatives, and with the growing presence of online entertainment and media – when looking for some betting options not blocked by initiatives such as GameStop, there are also many more available with the latest big push for online options, and would certainly benefit from the successes of the Premier League change to live streaming over TV broadcasting.