Real Madrid are ready to pounce for Arsenal left-back Kieran Tierney by making a £50m bid.

The Scotland international has enjoyed another stellar season for the Gunners – contributing one and three assists in 22 top flight appearances so far. 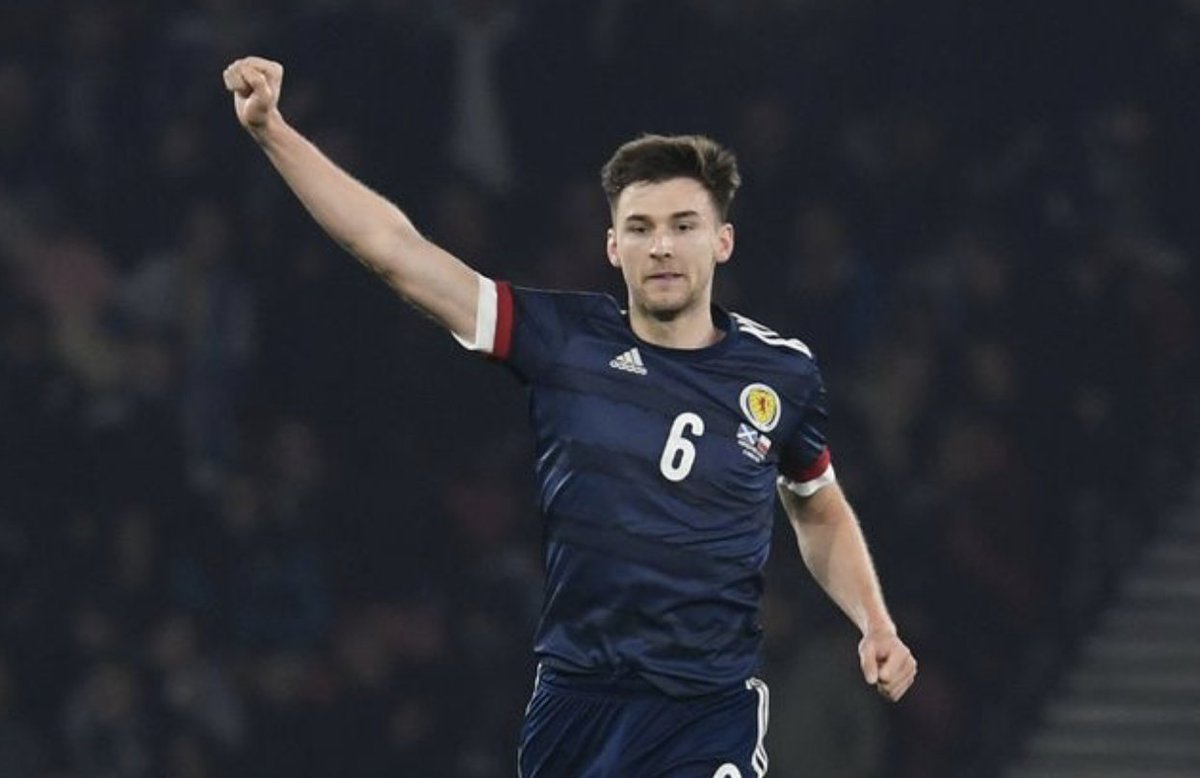 The 24-year-old extended his contract at the Emirates Stadium until the summer of 2026 last year, and the centre-back has been tipped to take over as captain should Alexandre Lacazette depart this summer.

However, the Sunday Post claims that Los Blancos are hoping to lure Tierney away from Arsenal with a £50m offer, but they will face fierce competition from La Liga rivals Barcelona.

The Scottish defender has won the FA Cup with Arsenal and has chipped in with four goals and 12 assists in 87 games for Arsenal since arriving from Celtic FC in 2019.