AS Roma are weighing up a summer move for Chelsea outcast Charly Musonda.

The 25-year-old has played two matches for Chelsea’s Under-23s in the Premier League 2 this season and he is expected to leave the club when his contract expires at the end of the season. 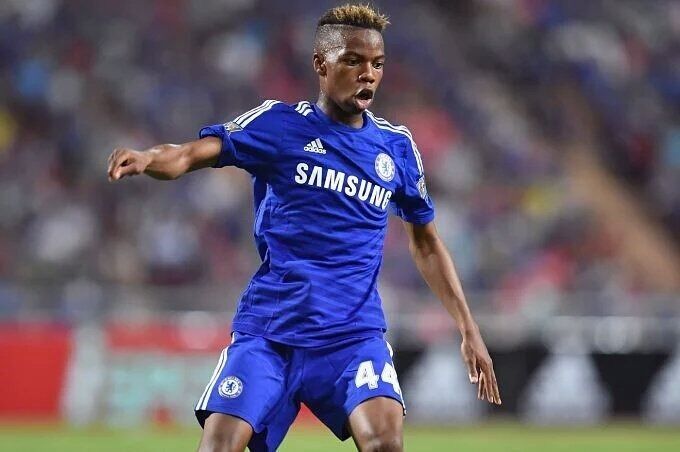 According to Goal, the Giallorossi will look to sign Musonda when the summer transfer window opens, while Hellas Verona are also keeping close tabs on the attacker’s situation.

The former Belgium Under-21 international joined Chelsea in the summer of 2012 and spent loan spells with Real Betis and Celtic before suffering his injury with Vitesse.

Musonda has made seven senior appearances for Chelsea – contributing one goal and two assists – and his last appearance came in a Premier League win over Brighton & Hove Albion in January 2018.