The 21-year-old is currently on loan with the Championship club Nottingham Forest, where he has scored three goals and registered six assists from 36 appearances in all competitions. 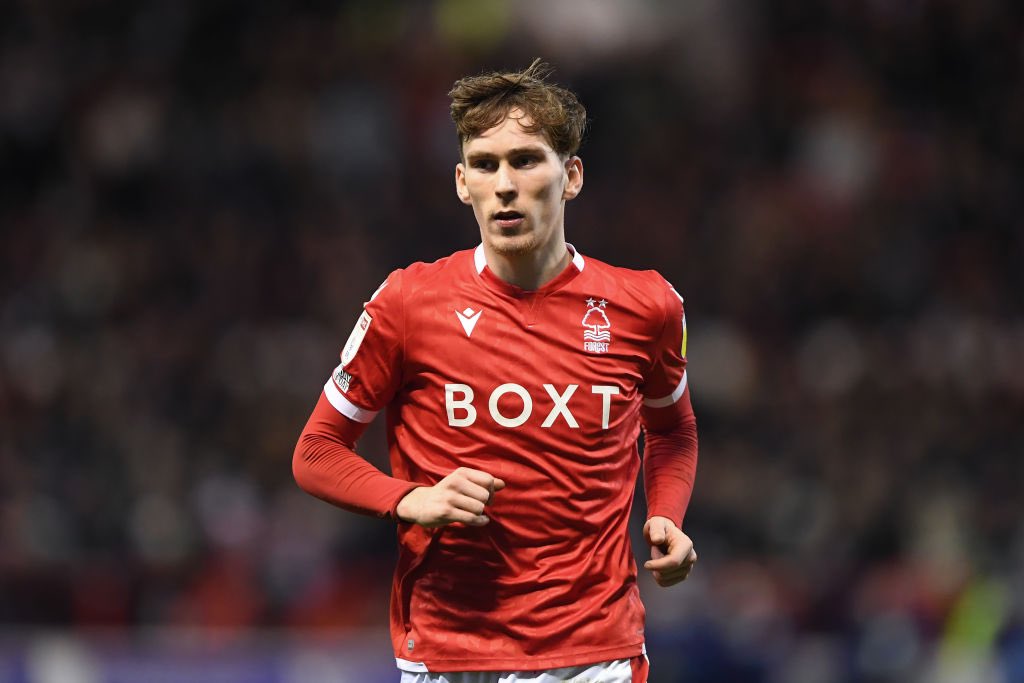 According to The Athletic, the Yorkshire giants have been impressed with Garner’s performances and they are contemplating a summer move to sign the youngster.

It is understood that the Whites will be in the market for midfield reinforcements ahead of the new campaign, and Garner is believed to be on their list of targets.

Southampton have also been linked with the Englishman, who is contracted to Manchester United until June 2024.

It remains to be seen whether the Red Devils would be prepared to sell Garner to rivals Leeds United.