Real Madrid have resurrected their interest in securing a deal for Nice striker Amine Gouiri.

The Spanish champions have already enjoyed a productive summer in the current transfer market, with the signing of Antonio Rudiger and Aurelien Tchouameni from Chelsea and AS Monaco respectively. 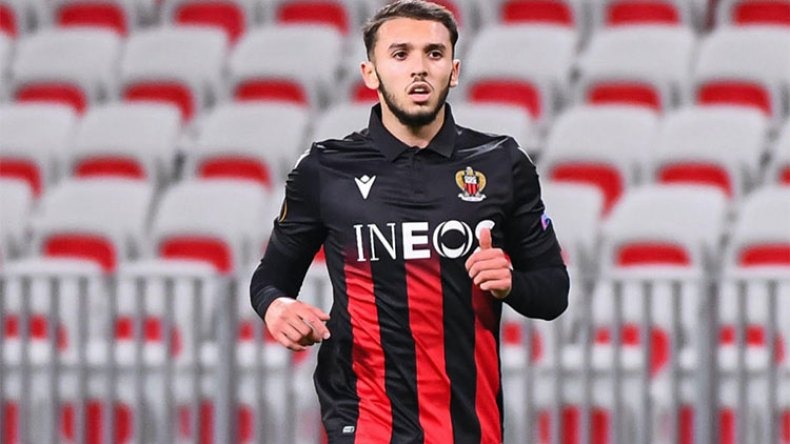 According to Sport, Los Blancos have explored the possibility of signing Gouiri from the Ligue 1 outfit Nice.

The 22-year-old has contributed 28 goals and 18 assists in 84 appearances across all competitions since joining the club in 2020.

His recent form for a club has naturally led to speculation regarding his long-term future.

The forward also has just two years left to run on his contract at Allianz Riviera, leaving the French outfit in a position where they will need to offer their key asset fresh terms or consider a sale.

The report outlines that discussions have already taken place regarding an immediate transfer or staying one more season at Nice, potentially on loan.