The 33-year-old has scored 43 goals during his time in the Premier League with Stoke City and West Ham United before joining Shanghai Port in 2019. 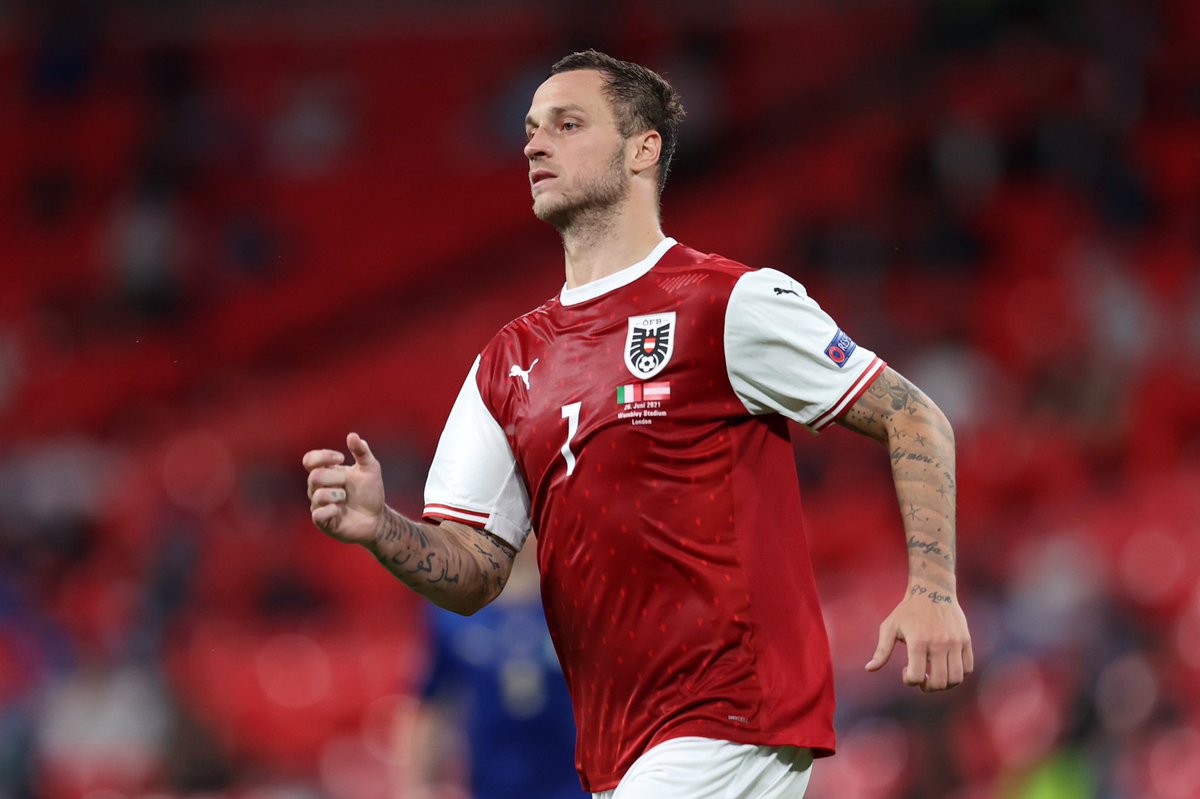 He returned to Europe last summer, signing for the Italian outfit Bologna, where he concluded the 2021-22 season with 15 goals in 34 appearances.

Arnautovic’s performances appeared to have caught the attention of the Red Devils, who have reportedly submitted a bid in order to bring the Austrian to Old Trafford.

According to The Athletic, the Premier League giants have made Bologna an offer of £6.8m.

Man United boss Erik Ten Hag is keen to strengthen his frontline before the summer transfer window shuts down, and Arnautovic would supply an alternative option to Cristiano Ronaldo and Anthony Martial.