Chelsea have reportedly taken the lead in the race to sign West Ham United midfielder Declan Rice during this summer’s transfer window.

The England international has made terrific progress with the Hammers where he is currently considered as the most valuable asset. 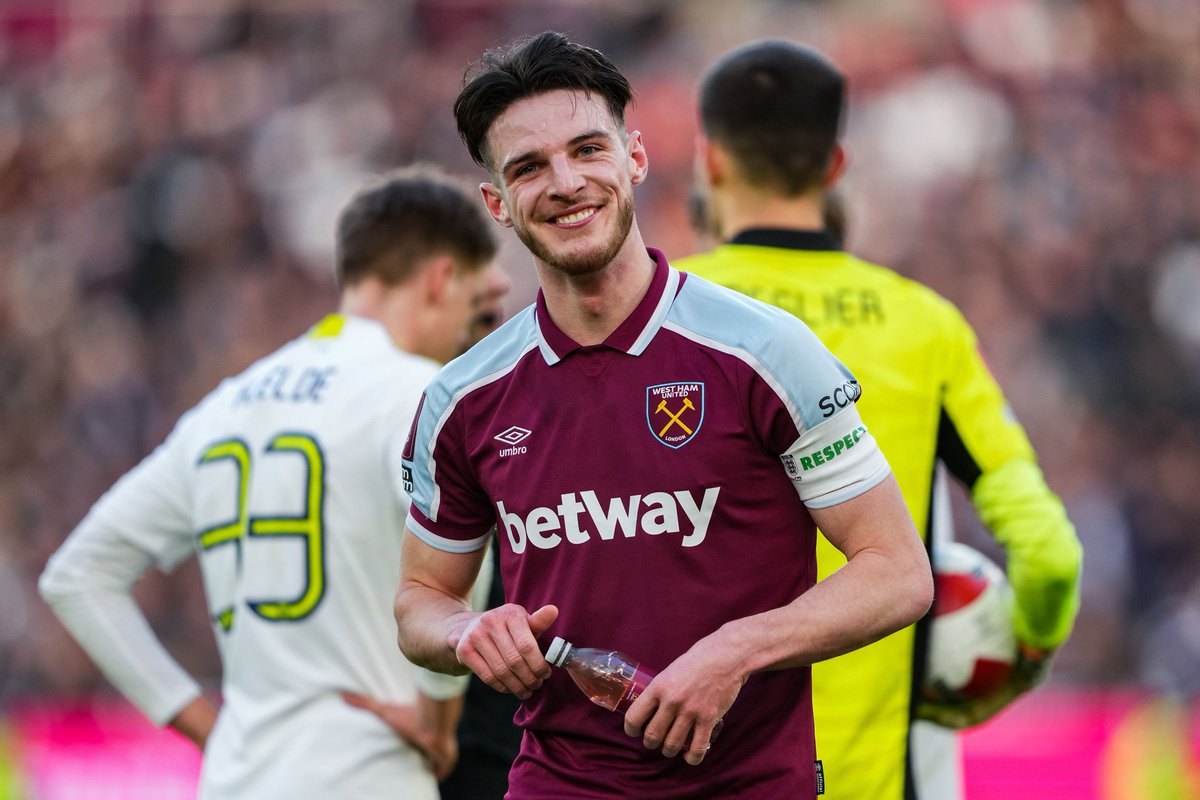 It is understood, West Ham won’t entertain offers less than £100m this summer, but the European champions are still expected to make a move.

The west Londoners could reportedly sanction the sale of N’Golo Kante in order to recoup funds.

Manchester United are also keeping close tabs on Rice, but they face a losing cause with the Englishman determined to rejoin the Blues.

The 23-year-old has made 174 appearances for West Ham in all competitions to date.