Chelsea have resurrected their interest in Benfica’s Enzo Fernandez after previously failing to agree a deal for the midfielder.

According to Record, the Blues have not given up hope of signing the Argentine and could make a fresh approach for him before the January window shuts. 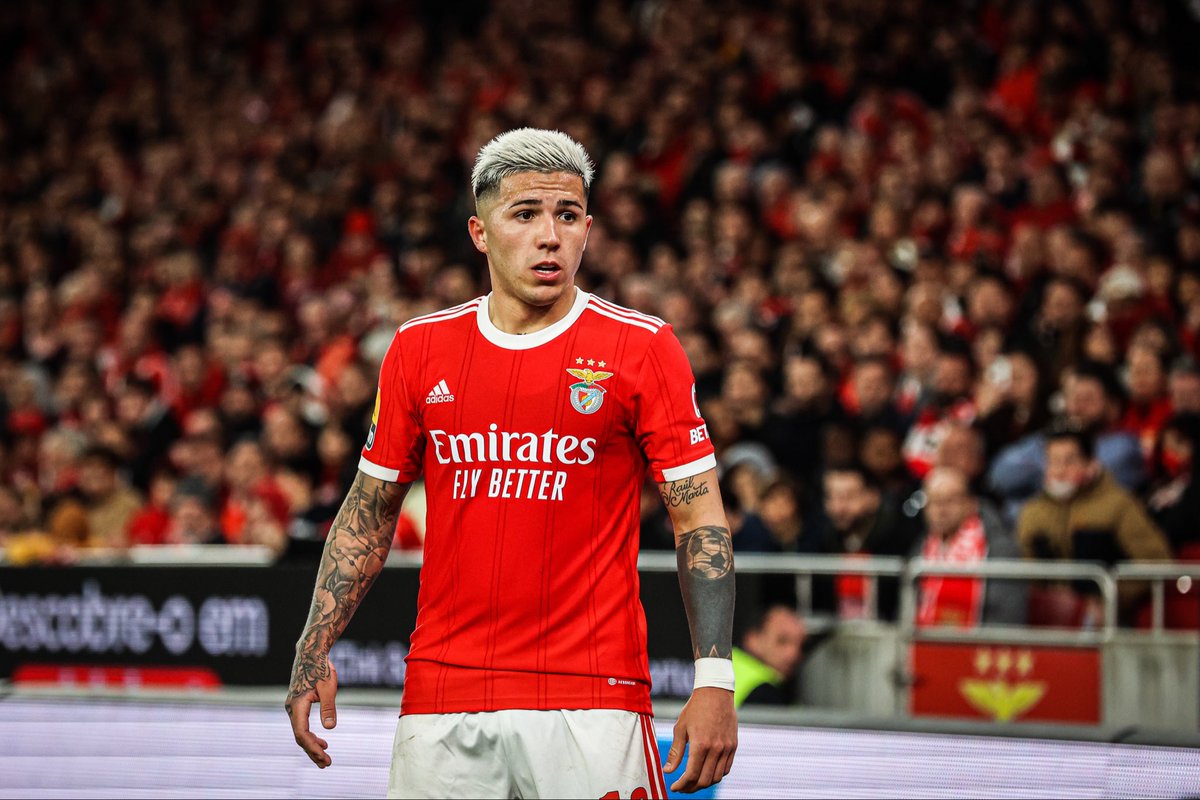 Sources have suggested talks are due to resume this week. The Portuguese giants, who are in the last 16 of the Champions League, want to keep the 22-year-old, who has repeatedly told them that he wants to join the Blues, until the end of the season.

The World Cup winner is under contract with Benfica for another four and a half years.

Fernandez has scored four goals and registered seven assists in 28 matches for Benfica during his debut season, while the midfielder scored once and set up another in seven World Cup 2022 games to help La Albiceleste win their third title.

With Benfica adamant the midfielder will not leave for a penny less than his £105m release clause.