The Ligue 1 champions Paris Saint-Germain are also interested in the 17-year-old Brazilian, who has a £52.5m release clause in his contract.

However, the report adds that the Red Devils will have to act fast to secure his signature and may not be willing to pay his full release clause. 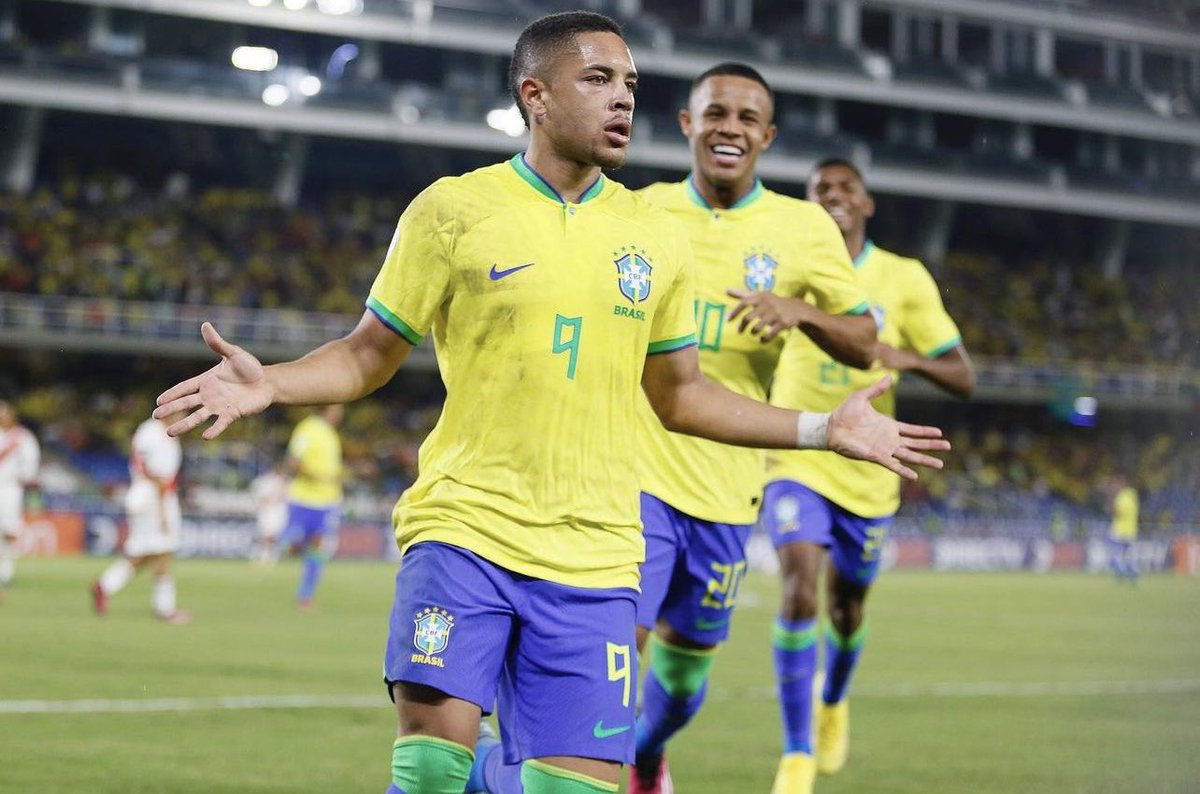 United head coach Erik ten Hag is keen to revamp his attacking options in the summer, but a big-money move for a frontman is expected to be his priority.