The 21-year-old has gone from strength to strength at the Amex Stadium since making his Premier League debut last year and his performances have not gone unnoticed by other top English clubs. 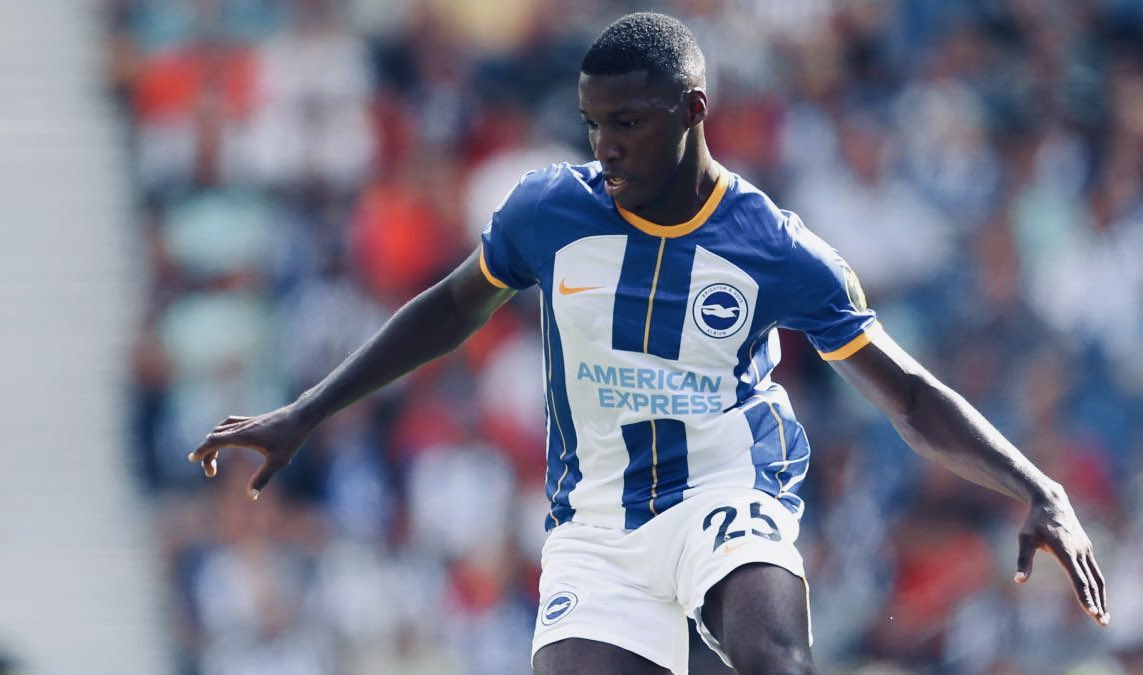 Liverpool, Chelsea, Manchester United and Newcastle United have been credited with an interest in the Ecuador international in recent months, but Arsenal are now the latest Premier League club who are said to have joined the race for the midfielder’s signature.

According to Fabrizio Romano, the Gunners are all ‘well informed’ of Caicedo’s situation, with the Ecuadorian having recently changed agents.

Caicedo, who in contracted to Brighton until June 2025 – has made 31 appearances for the Seagulls in all competitions.

Arsenal head coach boss Mikel Arteta is said to be in the market for a new midfielder, with Caicedo among a number of high-profile targets along with Declan Rice of West Ham United.