Liverpool are lining up a swoop for RB Leipzig striker Timo Werner, which could strike a blow to Manchester United, according to The Independent, as quoted by ESPN. 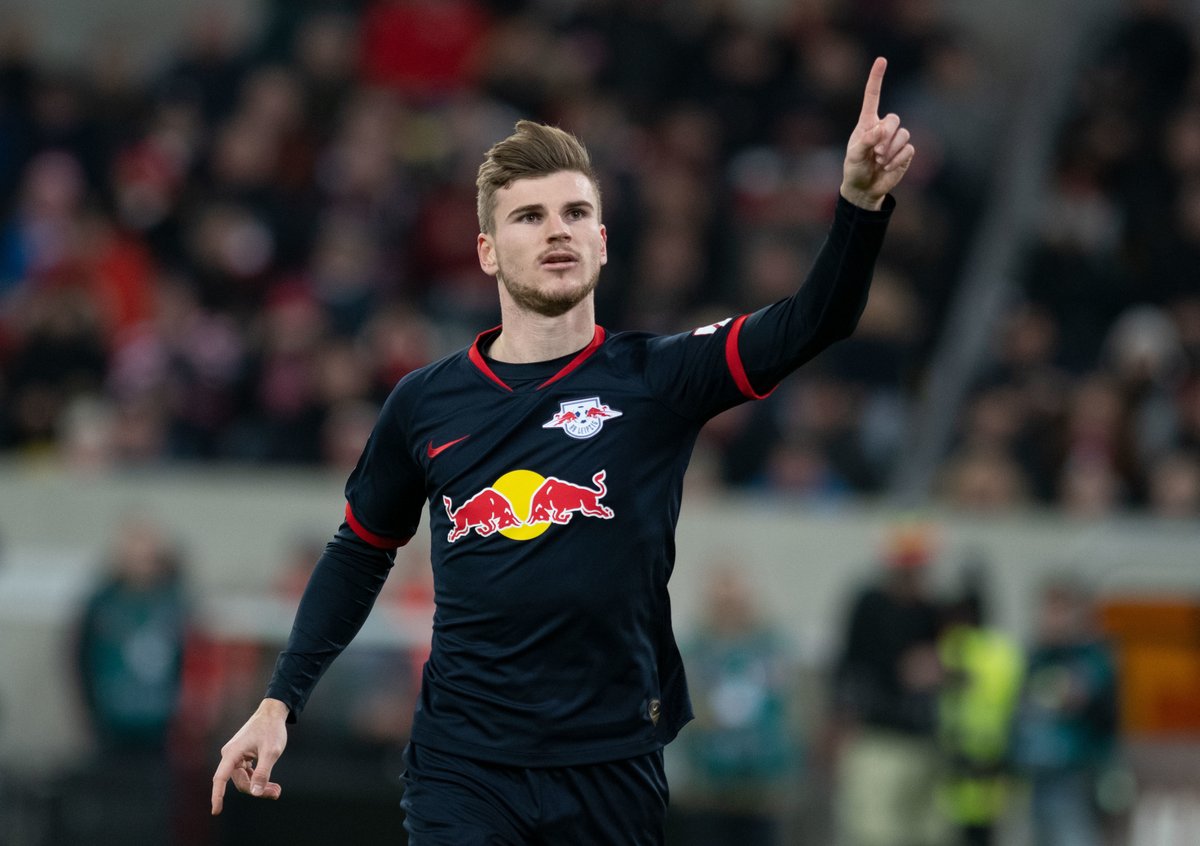 The report states that the Merseyside giants will only be able to sign the 23-year-old German if the Bundesliga outfit are able to sign an ideal replacement for the attacker.

The report goes on to claim that Die Roten Bullen could deny Manchester United the chance to sign RB Salzburg ace Erling Haaland, who is thought to be a prime target for Ole Gunnar Solskjaer.

The report suggests that not only could Liverpool land one of the Bundesliga’s most prolific goal-scorers but the Anfield outfit could also deny United a glamour signing in the process.

Werner has scored 18 goals and has provided four assists in 16 Bundesliga games this season.